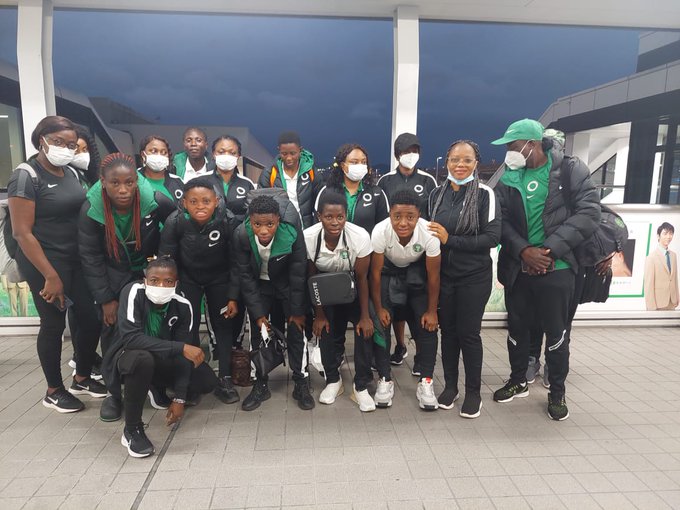 The Super Falcons group, which departed Nigeria on Friday, has arrived in the Japanese city of Kobe, where they will compete against the 2011 World Champions Japan on October 6 at the Noevir Stadium.

The day falls within one of this year’s FIFA Women’s International Windows.

The Women National Team of Japan are ranked 13th in the world under the name Nadeshiko Japan.

Only once, during the 2004 Olympic Women’s Football Tournament, have the two teams faced off in a competitive match.

On August 14, 2004, Super Falcons defeated the Nadeshiko 1-0 at the Karaiskakis Stadium in Piraeus.