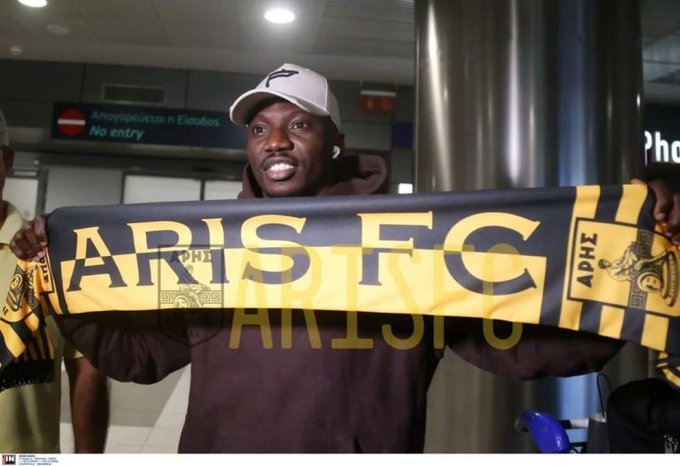 In order to finalize his eagerly anticipated move to Aris Thessaloniki, Oghenekaro Etebo has arrived in Greece.

Etebo arrived in Thessaloniki on Tuesday afternoon, according to the Greek Super League team.

The 26-year-old, however, was unable to join his new team due to a delayed visa.

Etebo moves from Stoke City of the Sky Bet Championship to the past winners of the Greek Super League.

The previous year, he was on loan to Watford.