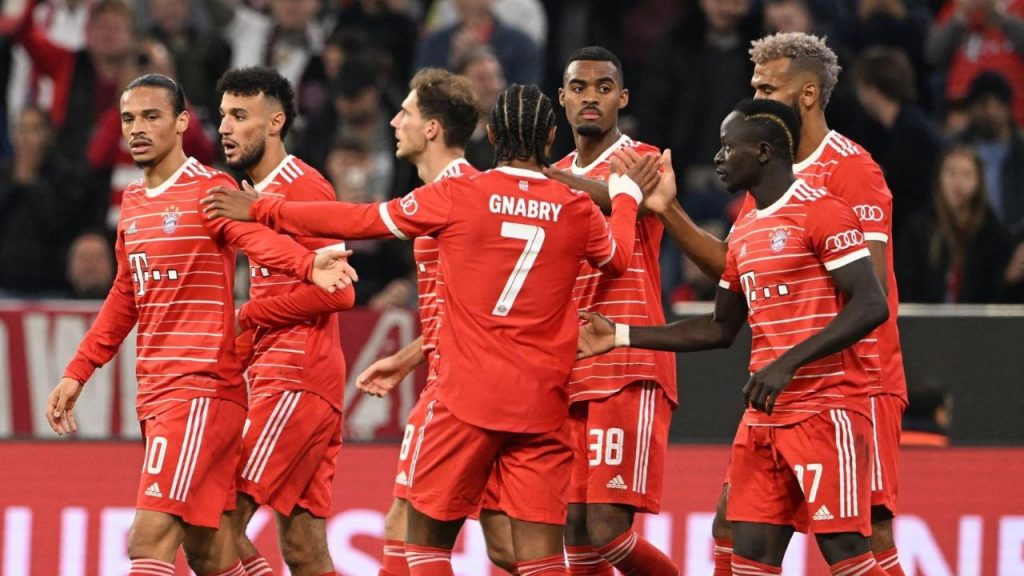 After playing five consecutive matches without scoring, Mane is back on fire again since his retunr from the international break with Senegal.

The AFCON 2021 scored in the week-end against Bayer Leverkusen and has now netted his first-ever Champions league goal for Bayern Munich.

Mane scored the third goal for the Bundesliga giants after Leroy Sané and Serge Gnabry’s goals.

On the other hand, Cameroonian striker Eric Maxim Choupo-Moting made a decisive entrance for Julian Nagelsmann’s side as he came off the bench to score the fifth goal in the 59th minute.

Bayern has now won all of their UCL matches so far this season and remain unbeaten in their last 31 Champions league matches. The first team to do so in the competition’s history.