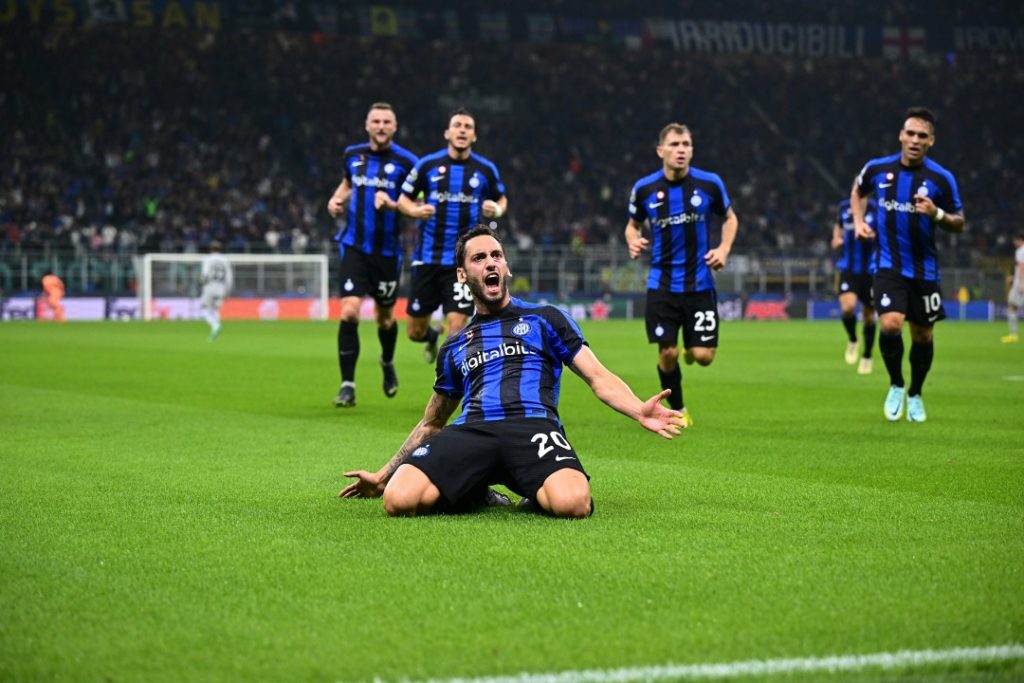 The Nerazzurri did not play the best football on the pitch but they did the most important thing, scoring a goal in the game.

And it was on an individual initiation of Turkish attacking midfielder Hakan Çalhanoğlu who scored from long-range in the additional time of the first half (45+2).

Barcelona could have retuned home with a draw at least but Pedri’s equalizer was ruled out for a handball from Ansu Fati.

Inter Milan managed to keep the scoreline unchanged until the full-time and claimed their second win in this group stage.

Barcelona on the other hand only have 3 points after three games and will have to win all of their remaining three matches in order to secure a round of 16 ticket.