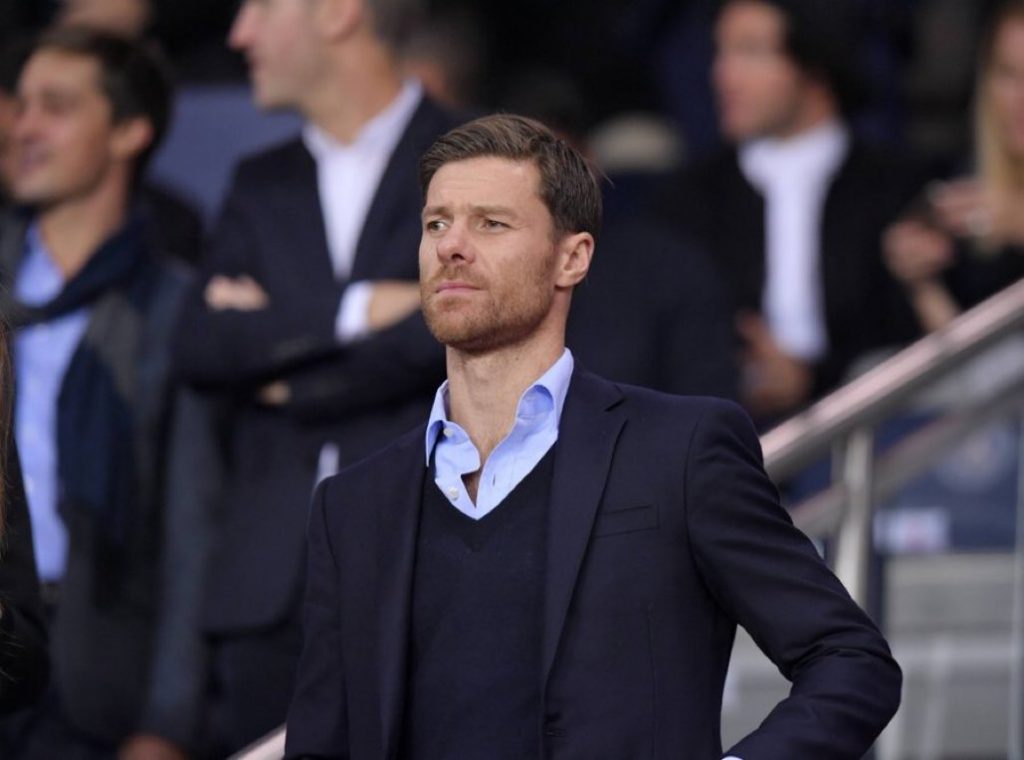 Xabi Alonso, a former midfielder for Liverpool, Real Madrid, and Bayern Munich, has been named the new manager of Bayer Leverkusen, taking over for Gerardo Seoane.

With the team sitting second-to-last in the Bundesliga with only one win this year, Seoane was fired.

Alonso has a contract that runs through June 2024. He was formerly the head coach of Real Sociedad’s B team.

The 40-year-old stated, “I know Leverkusen as a fantastic club from my time in Germany.

“Bayer 04 have always had great players, and I see a lot of quality in the current squad too.

“In my discussions with the club, it quickly became clear that, despite the currently difficult situation, ambitious goals are still being pursued in principle.

” I am very excited about this task and I am sure that we will live up to this claim.”

A new coach was “imperative,” according to Leverkusen sports director Simon Rolfes, who announced the dismissal of Swiss boss Seoane.

On Alonso, he added: “We have signed a coach who, as a player, was an absolute world-class professional for many years, an intelligent strategist and extremely successful in three of the most demanding European leagues.”

Alonso, who departed Real Sociedad at the end of the previous campaign, won the Champions League twice while a player and three times with Bayern Munich in the Bundesliga.

In addition to winning the World Cup in 2010, the Spain international was also named European champion in 2008 and 2012.