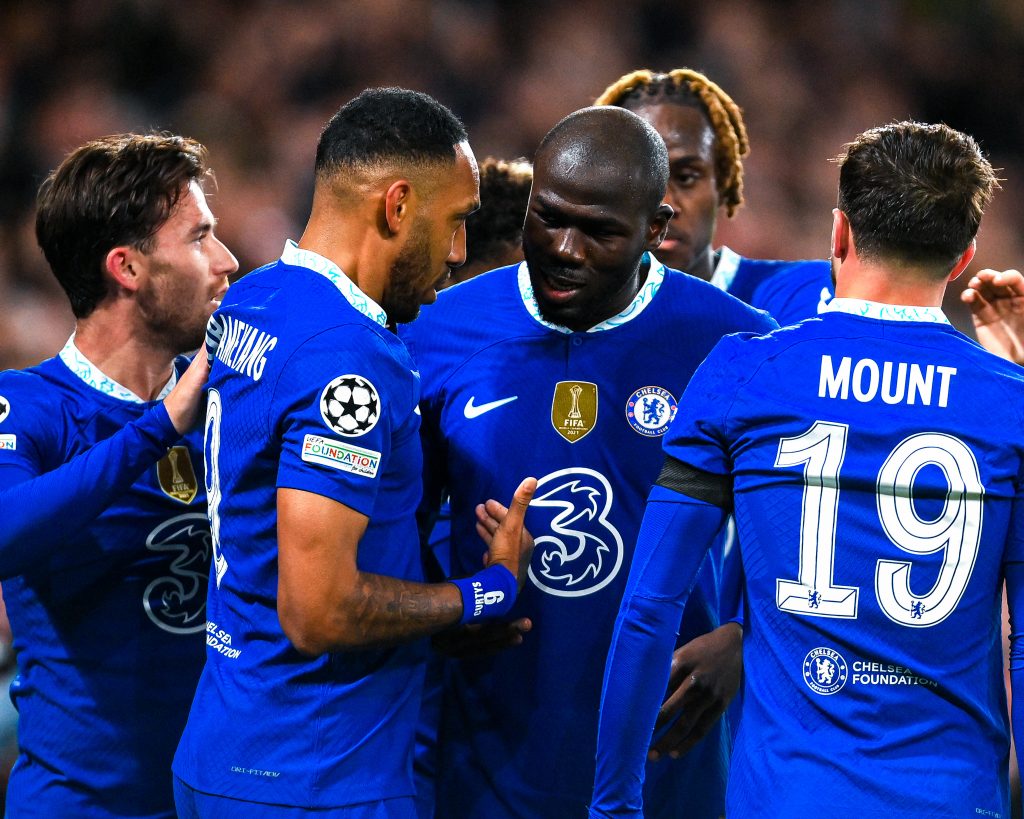 Pierre-Emerick Aubameyang scored his first UEFA Champions League goal for Chelsea in their 3-0 win over AC Milan at Stamford Bridge.

The Blues’ Champions League campaign got underway at Stamford Bridge with an impressive and thoroughly earned victory over AC Milan.

After a dismal start to their group stage, which included a defeat away to Dinamo Zagreb ending Thomas Tuchel’s tenure before a draw at home to Red Bull Salzburg, new manager Graham Potter knew success was crucial.

After 24 minutes, Wesley Fofana scored his first goal for the team after Milan failed to clear a corner, but the £70 million defender’s night was cut short by injury.

When Rade Krunic had the goal at his disposal and shot over just before halftime, the Italians nearly tied the score.

It was a rare nervous moment, and the second half belonged to Chelsea, especially James, who showed why Gareth Southgate, the manager of England, has such high regard for him at the club level.

After 56 minutes, James crossed for Pierre-Emerick Aubameyang to apply a straightforward finish, and five minutes later, he was the one who put the game away with a powerful shot that soared high past Milan goalkeeper Ciprian Tatarusanu at his near post.