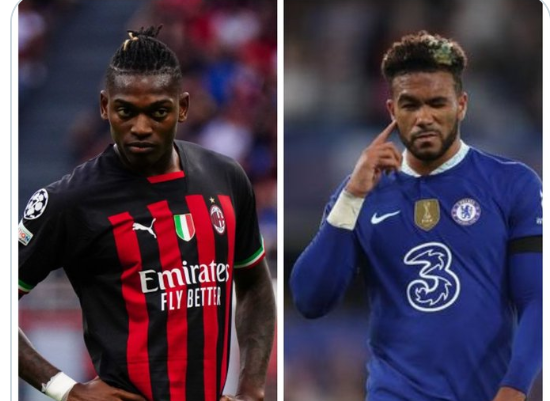 Chelsea supporters will be hoping that the third time will prove to be the charm in the 2022–23 Champions League.

After two games without a victory, Graham Potter’s team is in last place in the division, while the Rossoneri are in first place after accumulating four points from a possible six.

The Blues will be determined to upset the status quo on Wednesday as they currently sit at the bottom of Group E with just one point.

However, first-place Milan is only three points ahead at this early stage of the competition.

The last time Chelsea lost at home to Italian opposition in Europe was in March 2010 when they lost 1-0 to Jose Mourinho’s Inter Milan.

The hosts have gone eight games without a loss at Stamford Bridge, but they have also failed to keep a clean sheet in that same span of games in all competitions.

Milan, who have gone eight games without losing on the road, are now attempting to break their European curse on English soil.

Their lone victory in these games came against Manchester United at Old Trafford in February 2005.

The Rossoneri’s other 19 encounters with English clubs in continental competition resulted in seven draws and 12 losses for them, and they haven’t faced Chelsea since the 1999–2000 Champions League group stage, when both games ended evenly.