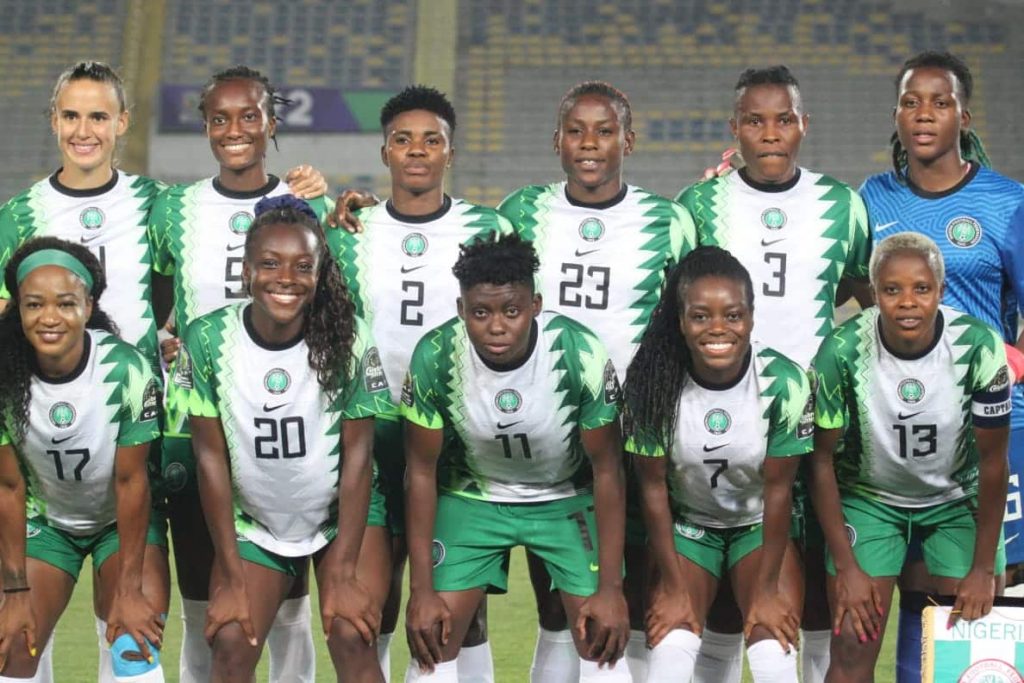 In a Thursday international friendly match in Kobe, former women’s World Cup champions Japan upheld their domination against the Super Falcons of Nigeria with a 2-0 victory.

Japan has now defeated the Super Falcons three times in a row in their four encounters.

The Falcons have also dropped their last five contests.

Their most recent victory came in the quarterfinals of the Women’s Africa Cup of Nations in July in Morocco.

Japan scored two quick goals after the first half ended scoreless, thanks to a brace from Mina Tanaka.

In the 64th minute, Tanaka broke the scoreless tie by bringing down a floating set piece with her chest and slipping the ball past Nnadozie.

Tanaka then scored her second goal in the 68th minute by converting from the penalty spot after Ohale fouled a Japanese player who was through on goal.

At the FIFA Women’s World Cup in Australia and New Zealand in 2019, both Japan and the Falcons will compete.