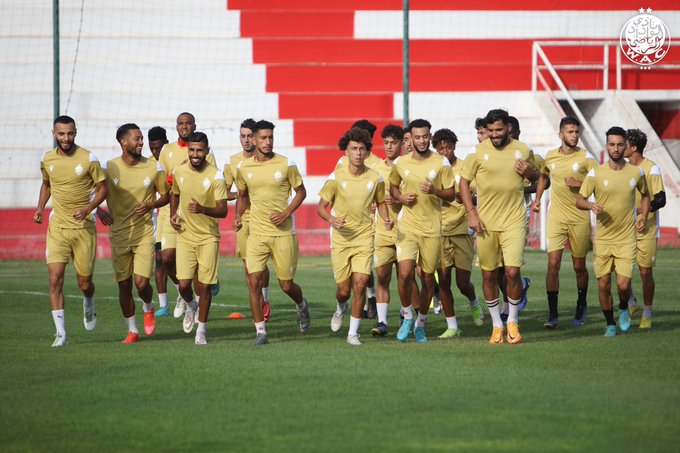 Wydad Casablanca, the defending CAF Champions League champions, have revealed the date and location of their second match against Rivers United without the first leg having yet to occur.

At the Adokiye Amasiamaka Stadium on Sunday, Rivers United will host the first leg of the Champions League qualifying round.

Later on Friday, the Moroccan team is anticipated to arrive in Nigeria for the first-leg match.

Read Also:CAF Champions League: Rivers United, Plateau United Through To Next Round

The site for the event on Sunday, October 16, was confirmed by Wydad on Friday afternoon.

The victor of the two-leg match advances to the group stage of the competition, while the loser is eliminated and must compete in the Confederations Cup playoffs.