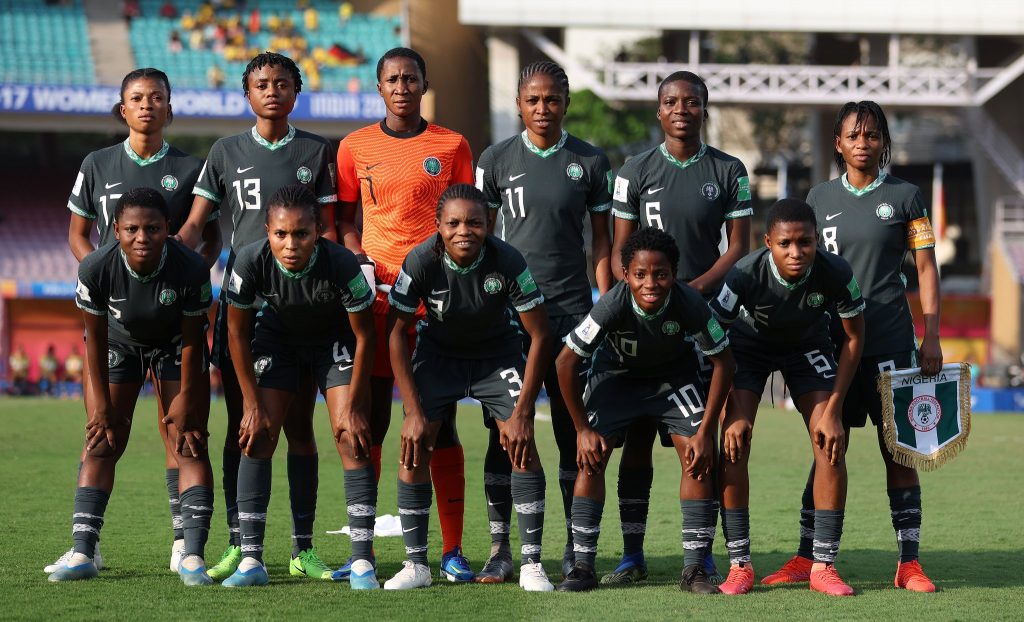 The Flamingos and the Olympic Eagles, as well as the Nigeria U-17 Women’s Football team, have all received congratulations from Sports Minister Sunday Dare after their victories over the weekend.

The Olympic Eagles defeated Tanzania 3-1 on aggregate in Ibadan, Oyo State on Saturday to advance to the next round of the CAF U23 AFCON qualifiers, while the Flamingos defeated Germany on penalties to win the bronze medal on Sunday, becoming the first African team to win a medal at the FIFA U17 Women’s World Cup.

“I commend the coaches and the players of both teams for giving us their best performances as well as congratulate the Nigeria Football Federation(NFF) for these successes.”

The Olympic Eagles will face either Uganda or Guinea in the final round of the U23 AFCON qualifiers while football followers will hope to see a good number of the Flamingos grow through the ranks into the U20 team, Falconets and the senior team, the Falcons in a few years.