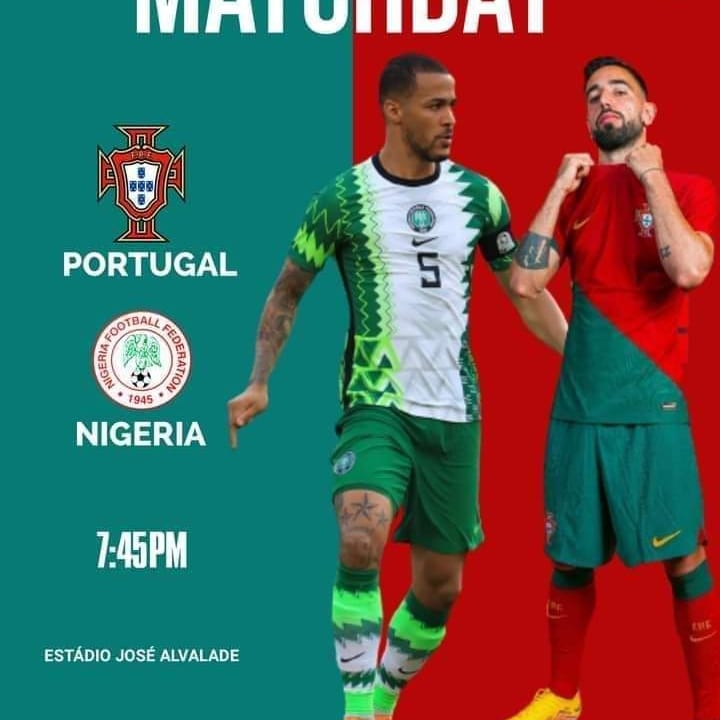 In his first game for the Super Eagles, Onyemaechi will try to win over head coach Jose Peseiro.

The 23-year-old, who is also capable of playing as a center-back, will be the left-back.

Right-back Tyrone Ebuehi will play for the team after being named to the roster for the 2021 Africa Cup of Nations in Cameroon.

The central defense will be paired with Hoffenheim standout Kevin Akpoguma and captain William Troost-Ekong.

The two-man midfield will be made up of Wilfred Ndidi and Alex Iwobi of Leicester City.

Moses Simon and Ademola Lookman will work together in the background.

Terem Moffi, a striker for Lorient of France, will direct the attack, with Joe Aribo serving as his backup.