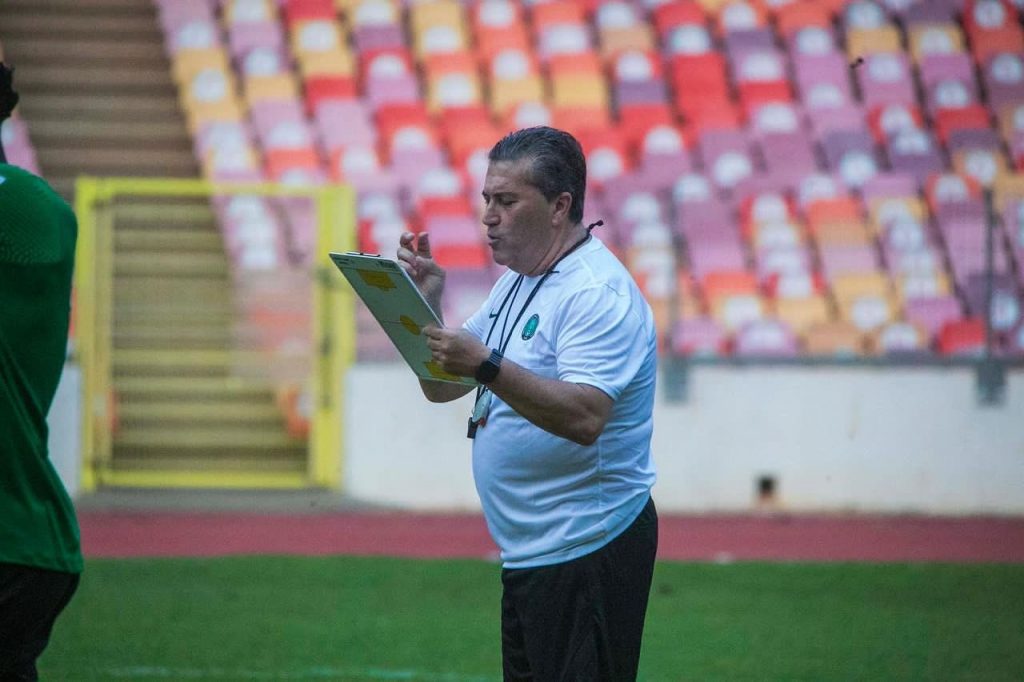 Despite the Super Eagles’ dismal performance under Portuguese coach Jose Peseiro, the Nigeria Football Federation is still firmly behind him.

Portugal destroyed the Super Eagles 4-0 in a friendly match on Thursday night.

Five months under Peseiro’s leadership, the Super Eagles have yet to come together as a cohesive team.

Peseiro’s dismissal is already being demanded.

However, a senior NFF official told ESPN that it was premature to accept such ideas.

“He (Peseiro)has just started and we need to be patient with him,” the official stated.

“He has also won the two games that were important, that is the qualifiers for the Nations Cup.

“Friendlies are just friendlies, and we will judge him on the qualifiers.”

In March 2023, the Super Eagles will make their comeback against Guinea-Bissau in an Africa Cup of Nations qualifying match.