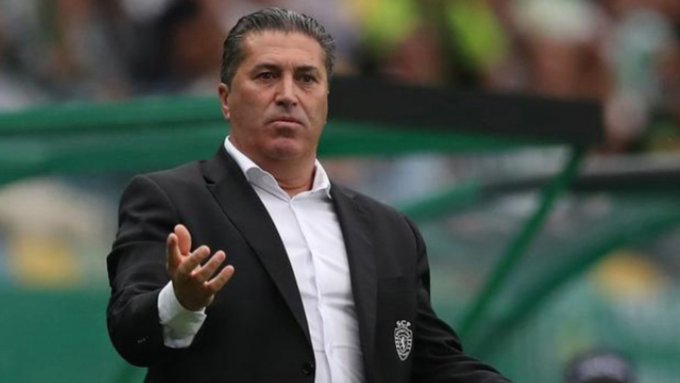 After his team lost to Portugal 4-0 on Thursday night in a friendly match, Super Eagles coach Jose Peseiro expressed his displeasure.

The Portuguese strategist alleged that the performance was below par. Jose had a lot of emotion while captaining his country in a match against his own Portugal, but he was devastated by the outcome.

He said, “We have to improve and improve a lot. It was a first half below what we expected, the second was much better.

“Portugal was better, they are superior, they have a great selection, but the scoreline is heavy and exaggerated because we could have made it 2-1 and then we suffered 0-3 and 0-4. We cannot concede four goals and some of them the way they were.

“It was a great emotion to be in this stadium where I spent great moments, facing Portugal, listening to the anthem… I am sad about the result, but being here and facing Portugal was a pleasure.”

Since taking over as Super Eagles coach, Peseiro has now lost four games despite winning both of his matches in AFCON qualifying for 2023.