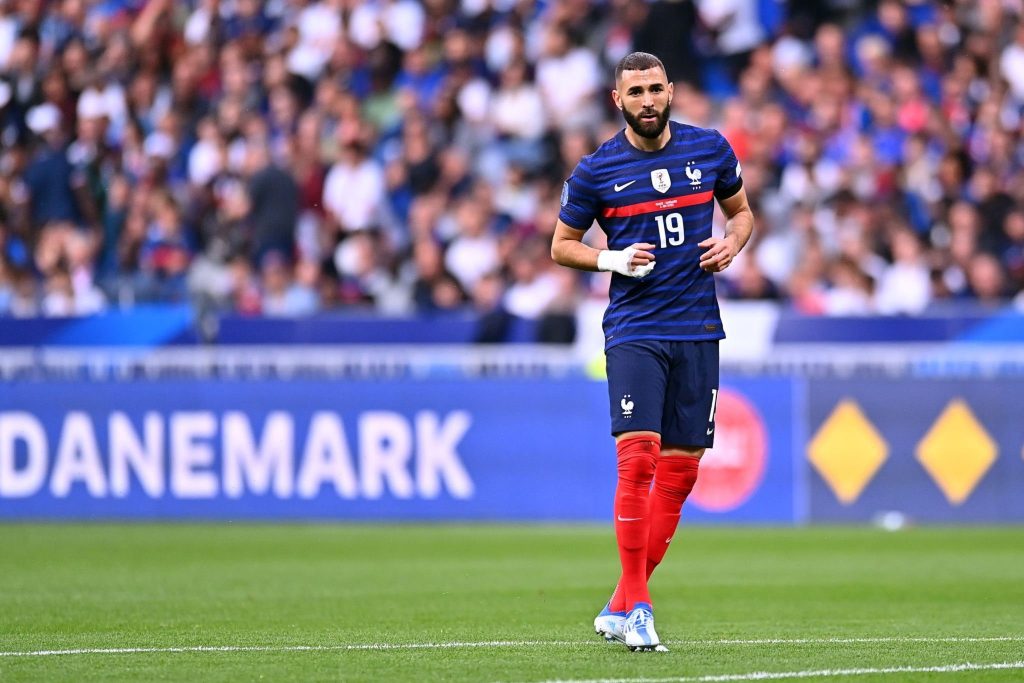 Didier Deschamps, the head coach of France, has chosen not to include injured striker Karim Benzema on his World Cup squad, leaving the defending champions with just 25 men.

In his first training session with the team since arriving in Qatar on Saturday, Benzema was forced to leave the session early due to a thigh injury, and further scans determined that he would not be able to compete in the tournament.

Deschamps responded “No” when asked by TeleFoot on Sunday if he would replace the Ballon d’Or winner in his team.

“This is a quality group,” he added. “In everything they do, both on and off the pitch, they are united. I have confidence in them.”

After forward Christopher Nkunku sustained an injury during a training session and was replaced in the squad by Randal Kolo Muani, Benzema was the second French player to join the casualty list in less than a week.

Before Deschamps selected his team, key midfielders Paul Pogba and N’Golo Kante were ruled out of the tournament due to injury.

The news shocked, if not completely shocked, French supporters in Paris.

“Of course, it is bad news for France, and we feel like we’re cursed, because it’s just player after player out, and then it ends up with Karim Benzema being hurt during training,” Parisian fan Samuel Pautrat said.

“Without the player that won the Ballon d’Or, it will be hard this year. We have a lot of apprehension in this World Cup, that’s for sure.”