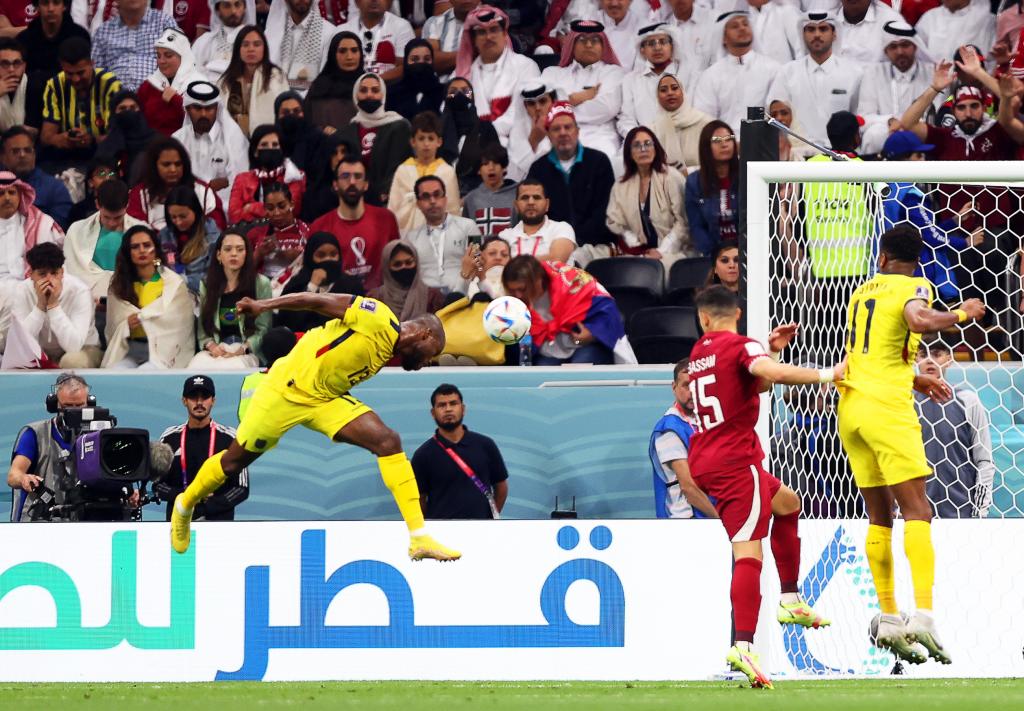 The host nation started the game with great ambition after the kick-off but they quickly lost focus when they lost the ball.

Enner Valencia scored inside 3 minutes for Ecuador on a header, however his goal was disallowed due to a controversial offside position.

That refereeing decision did not affected the Ecuadorian team as they continued dominating the game.

The first goal will come in the 16th minute with Enner Valencia again who this time converted from the penalty spot.

The Fenerbahçe forward made it 2-0 in the 31st minute on a header again to helf his side lead at half-time.

Nothing changed in the second stanza and Ecuador deservedly won the game by 2-0.