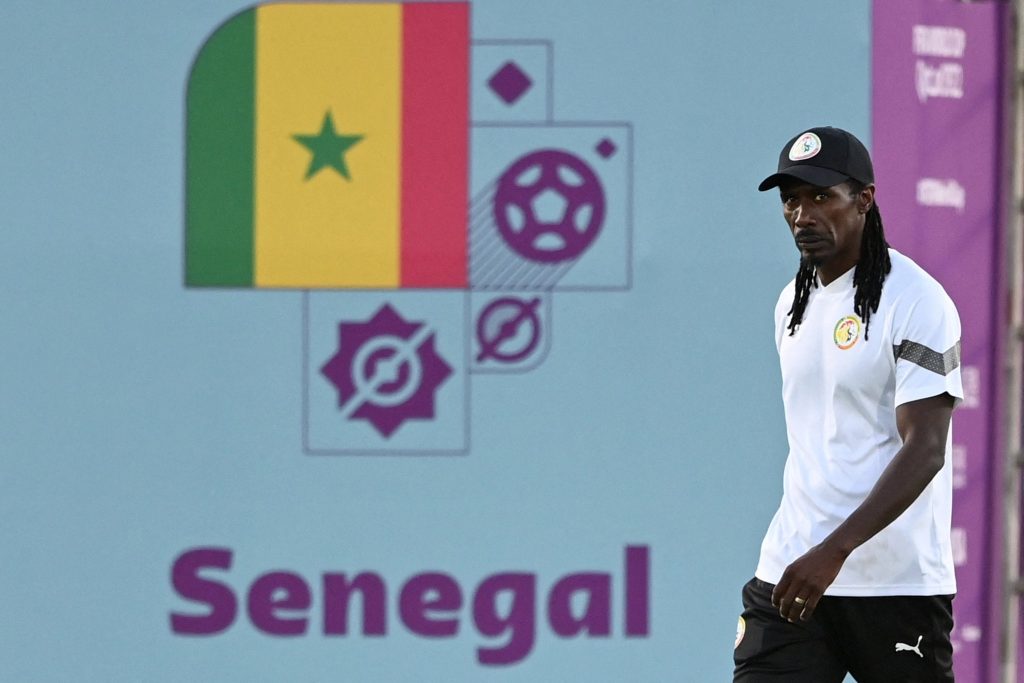 After Sadio Mane’s injury-related withdrawal from the World Cup, Senegal coach Aliou Cisse stated that Sadio Mane’s absence will be felt by supporters all over the world.

Mane injured his right fibula while playing for Bayern Munich. His absence from the tournament was confirmed on Thursday, dealing a devastating blow to Senegal’s hopes of competing.

At Al Thumama Stadium, Senegal will open their campaign against the Netherlands on Monday.

According to Cisse, the event would be less entertaining without the highlight of African football.

“We’re not just talking about the Senegalese people here. I think people all over the world,” he told reporters on Sunday.

“The whole football family is saddened by what has happened because he was the second best player in the world and he represents the African continent, as well as representing Senegal.

“It’s very, very sad for him. Especially, we wish him a speedy recovery. I hope he gets back to playing football as quickly as possible.”

“When you talk about the spirit and the morale, of course, it affects you,” Diatta said. “He is our best player.

“He’s a leader in that respect. Of course, we would have liked him to be here but God decided otherwise.

“We do though still have a very strong mentality we comfortable being together.

“It’s a big loss, but we have a strong mentality.

“We show teamwork and we’re good together. And I’m sure we’re going to get some good results at this World Cup.”

This season, Senegal goalkeeper Edouard Mendy has occasionally found himself on the bench for his team Chelsea since Graham Potter’s new coaching staff prefers Kepa Arrizabalaga.

Cisse, though, expressed his certainty that the goalkeeper would demonstrate his talent at the World Cup.

“I’ve no doubt about his quality as a goalkeeper. And I’m sure that he is going to prove during this World Cup that he is one of those top goalkeepers,” he said.

“So hopefully he’ll have an excellent tournament. He’s got a lot to prove. But he’s going to rise to that challenge I’m sure.”