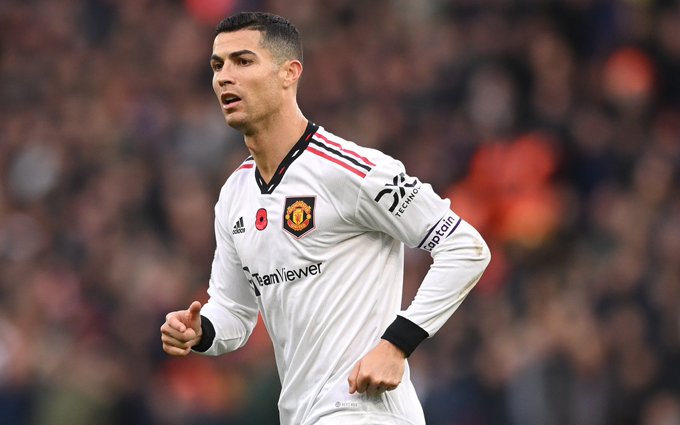 A two-match suspension has been imposed on Cristiano Ronaldo by an impartial regulatory panel for smashing a teenage fan’s phone following a loss at Everton last season.

As he walked down the tunnel following United’s 1-0 loss at Goodison Park in April, video appeared to show Ronaldo violently smacking the boy’s phone out of his grasp.

According to the boy’s mother, his phone screen was broken and he was left with a bruised hand. Police issued a warning to Ronaldo in August, and the English Football Association (FA) later penalized him with improper behavior.

Ronaldo was given a warning about his behavior moving forward and fined £50,000 after issuing an apology on social media.

“The forward admitted that his conduct after the final whistle of the Premier League game between United and Everton was improper,” the FA said in a statement on Wednesday.

“An independent Regulatory Commission found that his conduct was both improper and violent during a subsequent hearing, and imposed these sanctions.“

Ronaldo will miss two games if he joins another Premier League team because of the suspension.

The captain of Portugal is in Qatar for the World Cup, where his team will face Ghana on Thursday to open play.

Ronaldo left United after giving a contentious interview to TalkTV in which he declared his disdain for manager Erik ten Hag and his sense of betrayal by the team.