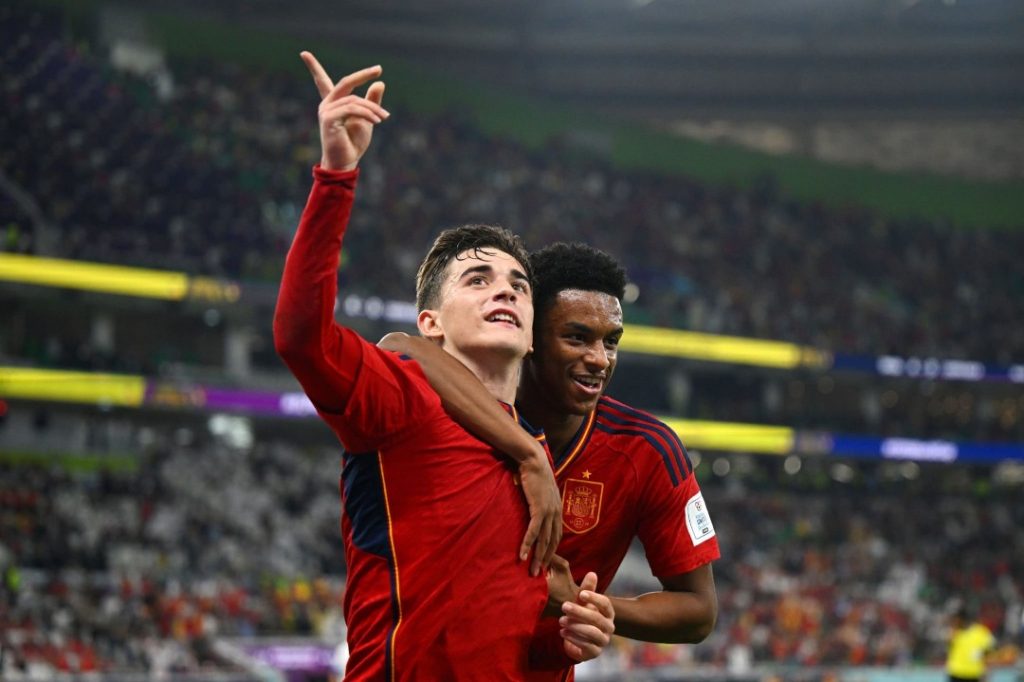 RB leipzig’s Dani Olmo was the one to put his name on the scoresheet as he opened the deadlock inside 11 minutes.

Marco Asensio (21) and Ferran Torres from the penalty spot (31) respectively scored the second and the third goal to help Spain lead 3-0 at the break.

The Spanish dominance was already clear during the first half but it has been even more clinical in the second stanza.

Ferra Torres launched the scoring festival again as he scored his brace in the 54th minute.