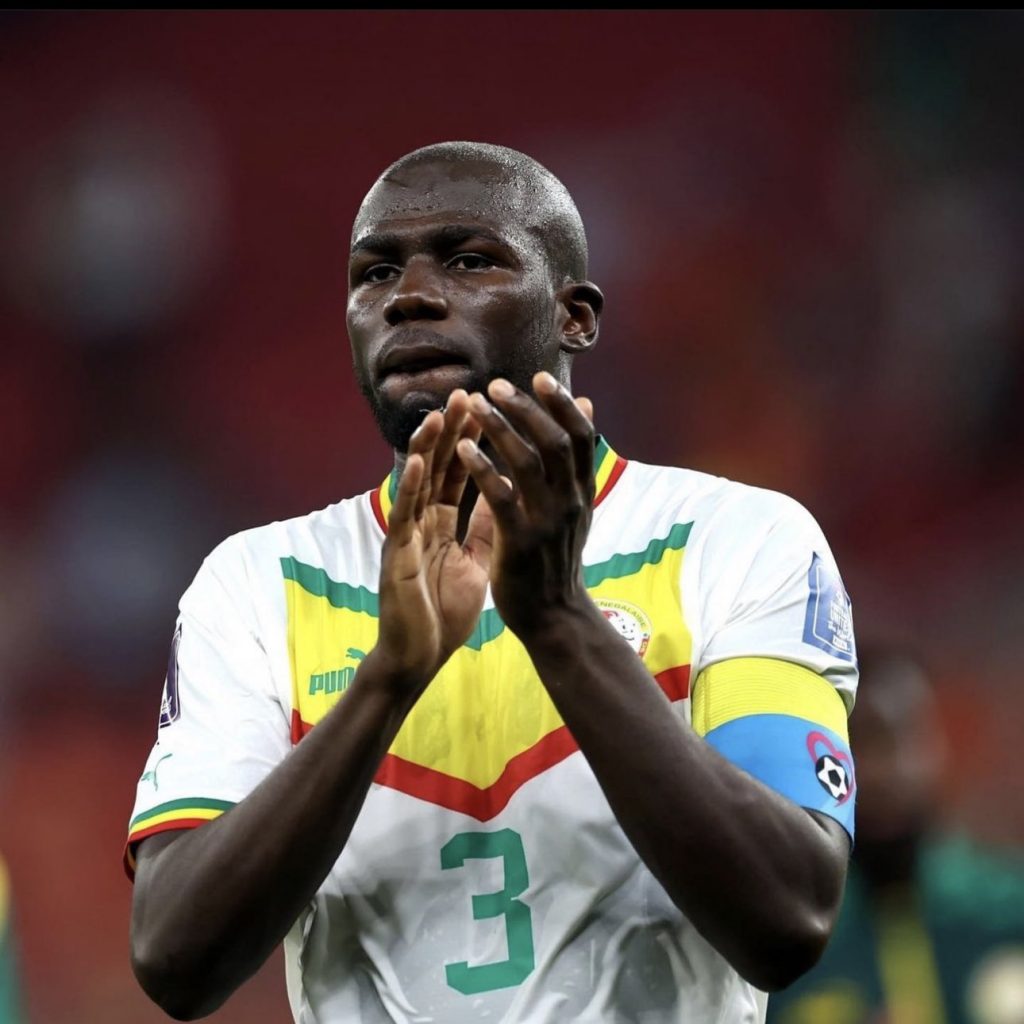 Senegal’s younger players have been tasked by the African champions to perform better in their upcoming match against World Cup hosts Qatar.

Kalidou Koulibaly, the captain of Senegal, issued the challenge.

Despite beginning their Group A campaign with a 2-0 setback to the Netherlands on Monday, Koulibaly said he still thought Senegal could move on to the next round.

“We are still determined because we know that there is something that we can still achieve during this World Cup and we still believe in our chances.

“Our young players will have to show themselves during the next two games.

” They have to be on their best form to be able to produce in a big match that we have next against Qatar.”

After losing their opening Group A matches, the two continental champions will face off at the Al Thumama Stadium on Friday.

In the tournament’s opening match, Ecuador defeated Qatar 2-0, and Koulibaly claimed that Senegal’s late goals against the Dutch were the result of “small technicalities” that cost them the game.

“We should have drawn against the Netherlands team.

“We knew it was going to be decided by the little details.

“When we lost Cheikhou Kouyaté to injury, it was difficult.

“Losing players like that in the middle of a match is a bit tough.

“However, we tried to play our football. It’s a shame we couldn’t score that first goal because we had chances.

“Now we have two finals to play. We are going to give everything against Qatar to be able to play a decider against Ecuador,” the 31-year-old Chelsea defender added.

“I think that in defence, we were solid.

“We showed some good things and the 2-0 scoreline did not reflect the game. But at top-level football it’s like that.”