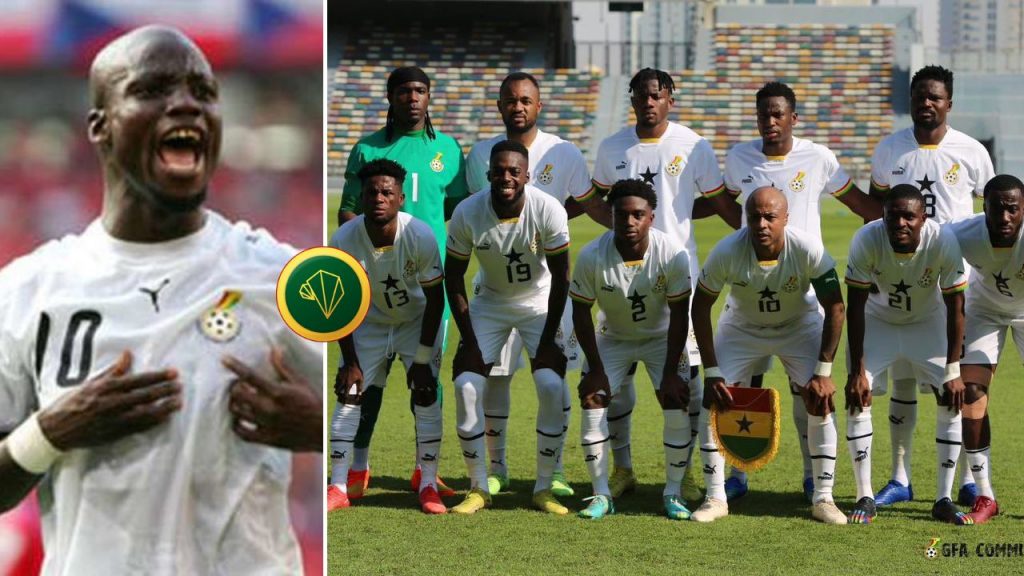 The Black Stars will start their World Cup campaign against a team which beat them in Brazil 8 years ago.

Andre Ayew and teammates will not only be looking for revenge, but also to make a good start to the competition.

Otto Addo and his men will build on their unexpected 2-0 win over Switzerland in their last pre-World Cup friendly to stun the world again.

And they have all the support one of Ghana’s best ever players, Stephen Appiah who sent them a short message on social media.

“My Guys today is yet another day to prove to the world that we are the only Black star that shines”, the former Black Stars midfielder wrote on Twitter.

“The battle may seem tough but remember you are not alone. Ghana and Africa is behind you. Fight with team work, determination and perseverance… It is possible…”