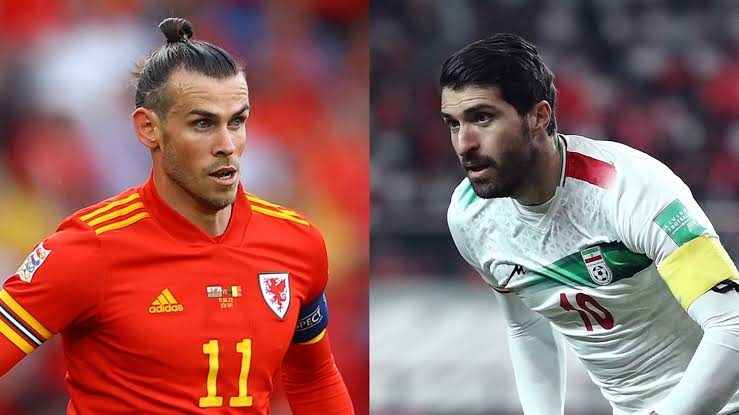 Iran and Wales will be hoping to get their first win when they clash in the second Group B game of the 2022 FIFA World Cup today.

Carlos Queiroz has made five changes to the group that fell to England 6-2 on Monday.

Hossein Hosseini steps in to take the place of the injured goalie Alireza Beiranvand, who sustained a concussion during that game but was temporarily permitted to continue despite not knowing his name, date of birth, nationality, or even the last three digits on the back of his card.

Dan James is replaced up front by Kieffer Moore, which is a pretty clear change from the lineup that Rob Page started against the USA on Monday.

Joe Allen, who has been sidelined with a hamstring ailment since mid-September, is sitting on the bench.