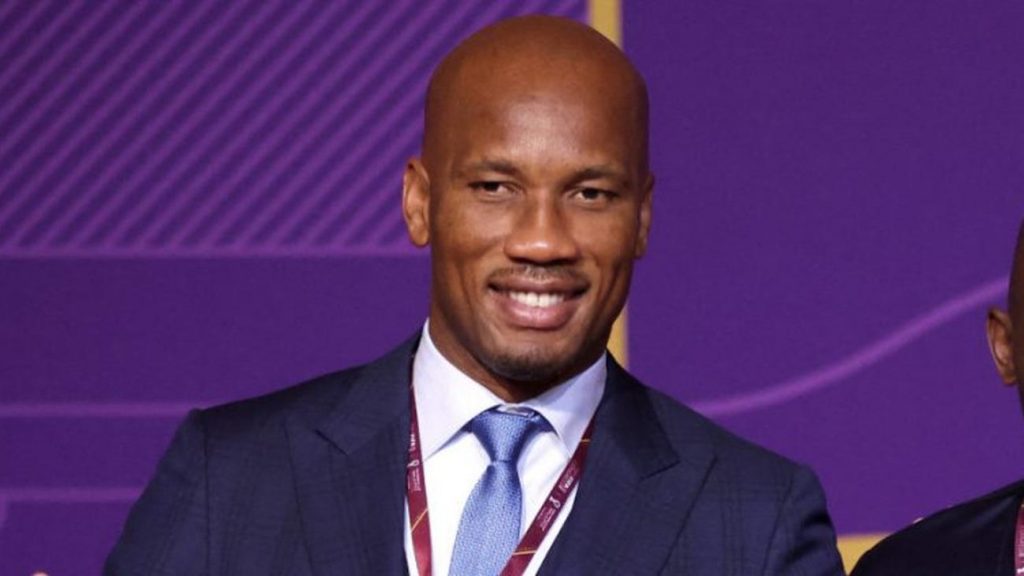 Chelsea and Ivory Coast legend Didier Drogba has been full of praise talking about Morocco after their historic win against Belgium on Sunday in World Cup (2-0).

The Atlas Lions have been magical against 2018 Russia World Cup as they stunned Kevin De Bruyne and teammates.

Walid Regragui who was appointed the team’s head coach just before the World Cup had an instant impact on this players.

And they are proving the former Raja Casablanca manager is one of the greatest across the continent with this glaring start to the World Cup.

After sharing spoils with Croatia (0-0), they claimed all three points against Belgium which is the third win in the World Cup in their history.

And such a performance got Didier Drogba reacting on Twitter as he congratulated Ziyech and teammates calling on other African teams to learn from them.

“Congratulations to Morocco. What a game! Happy for my brother Walid Regragui and all of Morocco. An inspiration for our teams present at this world championship”, Drogba wrote on his Twitter handle.

In addition, Morocco will only need a draw against Canada for their third game next week in order to make it through to the next round after Alphonso Davies and teammates’ 1-4 loss to Croatia.