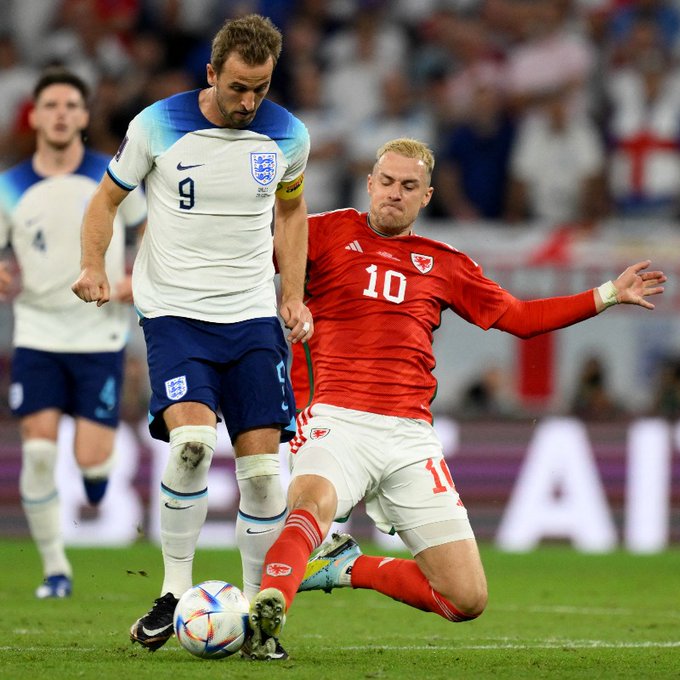 With a 3-0 victory over Wales, England clinched first place in Group B, eliminating the Dragons from the World Cup.

Five minutes after the break, Three Lions attacker Marcus Rashford scored a beautiful free kick to put the game away following a cagey first half with little goalmouth action.

Attacker Marcus Rashford of Manchester United was one of four changes that manager Gareth Southgate made to the starting lineup. Other changes included the additions of Phil Foden, Kyle Walker, and Jordan Henderson.

Southgate’s team reaffirmed their dominance despite making four replacements, including the opportunity to give Kane a much-needed break, as Rashford cut in from the right to slam the ball past Danny Ward for his second and England’s third goals in the 68th minute.

Throughout the lopsided game, Wales struggled to play with fluency; Neco Williams was taken off with a concussion after 36 minutes, and captain Gareth Bale was also replaced at halftime.

The United States will join England in the round of 16 courtesy to their 1-0 victory over Iran, while Rob Page’s team finishes last in the group with just one point from their three games.

On Saturday, the USA will play the Netherlands in the round of 16 match; on Sunday, the Three Lions will play Senegal.