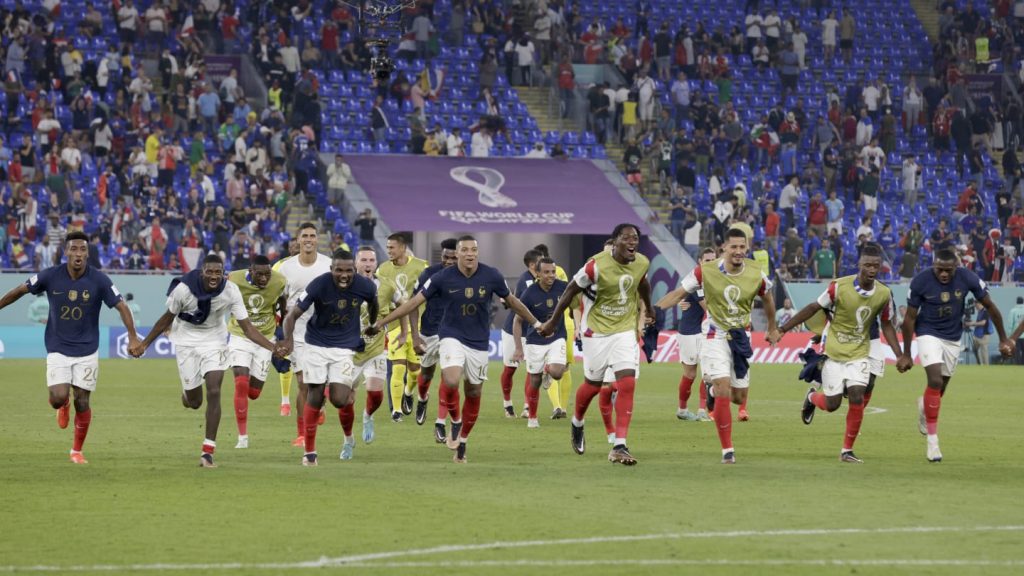 With Argentina and Poland’s qualifications to the World Cup 2022 last 16 round, four matches of the next round are already known.

The Albiceleste beat Poland 2-0 despite Lionel Messi missing a penalty during the first half as Wojciech Szczęsny denied him.

But this loss has no consequence for Robert Lewandowski and teammates despite Mexico’s 2-1 win over Saudi Arabia as they got more yellow cards than Poland.

Argentina ended at the helm of Group C and will take on Australia in the next round.

On the other hand, Poland finished the Group stage being second and will be battling against defending champions France in the round of 16.