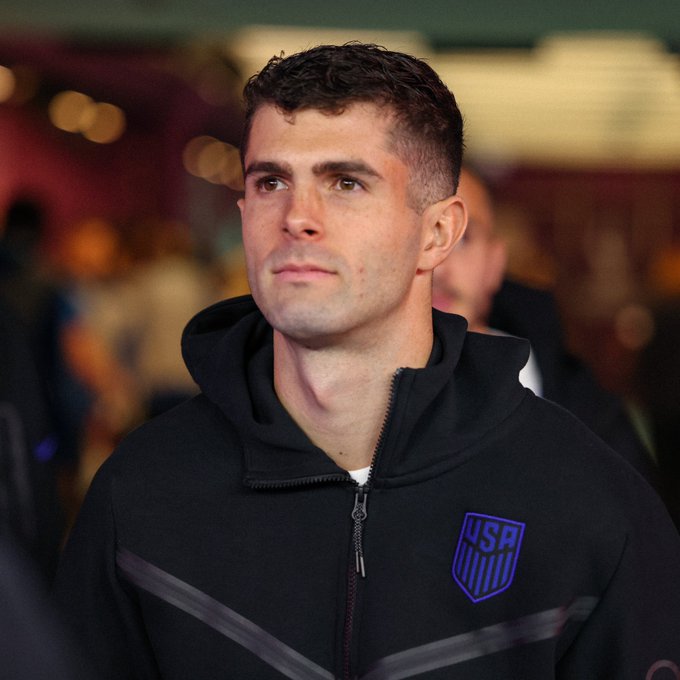 Christian Pulisic, a key player for the United States men’s national team, could participate in Saturday’s Round of 16 World Cup match in Al Rayyan, Qatar, against the Netherlands.

Gregg Berhalter, the manager, stated on Friday that Pulisic’s pelvic injury is getting better.

“Regarding Christian, we’re going to see him on the training field (Friday). What I think is it looks pretty good,” Berhalter said.

Injury-plagued forward Josh Sargent wasn’t as optimistic about competing against the Netherlands. Sargent also suffered an injury during Tuesday’s 1-0 victory over Iran, which helped the United States advance to the next round.

During the play in which he scored the game-winning goal, Pulisic tangled with Alireza Beiranvand of Iran.

Sargent stumbled after standing on the ball and was hurt.

“He’s another one we’re going to test in training, see where he’s at,” Berhalter said about Sargent.

“At this stage, it’s go time, and if you can push through it, you do it. So I’m sure he’ll have that mindset.”

The match is scheduled for 10 a.m. ET on Saturday.