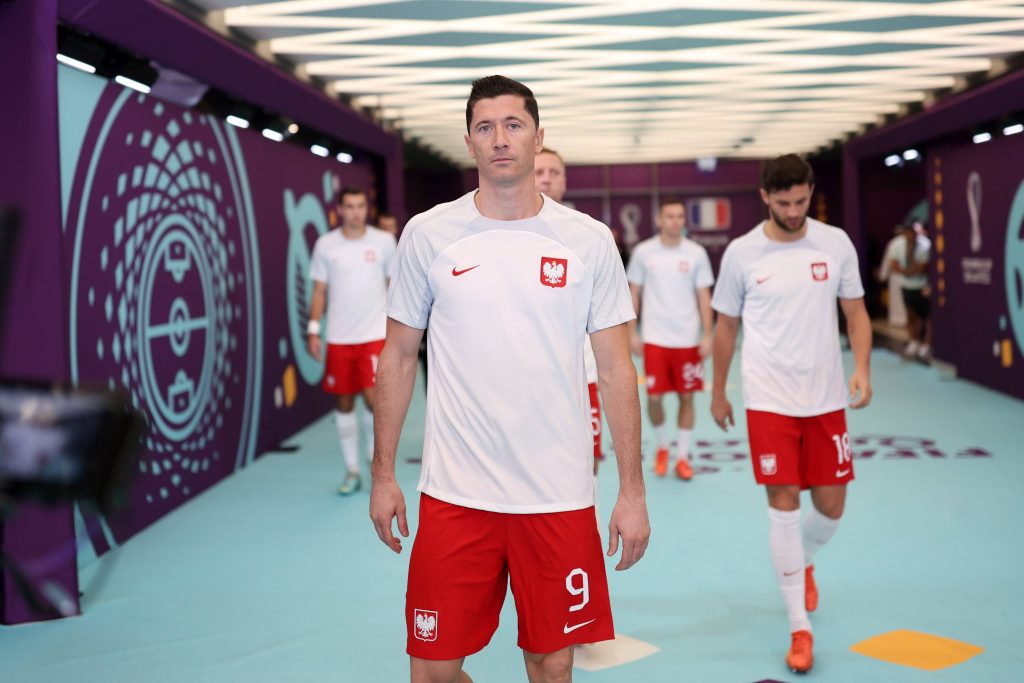 Defending champions, France will be hoping to keep their dream of winning the FIFA World Cup back to back in Qatar when they play Poland in the round of 16.

Both teams lost their last group game with Poland suffering a 2-0 loss to Argentina but still reached the round of 16.

France were stunned by Tunisia but the North Africa tea could not make it to the knockout Stage.

Read Also:Tunisia knocked out of World Cup despite HISTORIC win over France

Here is how both teams line up for the crucial game.

Jakub Kaminski and Sebastian Szymanski come in for Krystian Bielik and Karol Swiderski.

Robert Lewandowski starts up front as the lone striker with Poland looking like they are shaping up 4-1-4-1.

Didier Deschamps made nine changes to the side that lost to Tunisia.

The only players who remain from that Tunisia defeat on Wednesday are Raphael Varane and Aurelien Tchouameni.

Unsurprisingly, Kylian Mbappe is one of the nine players restored to the starting line-up