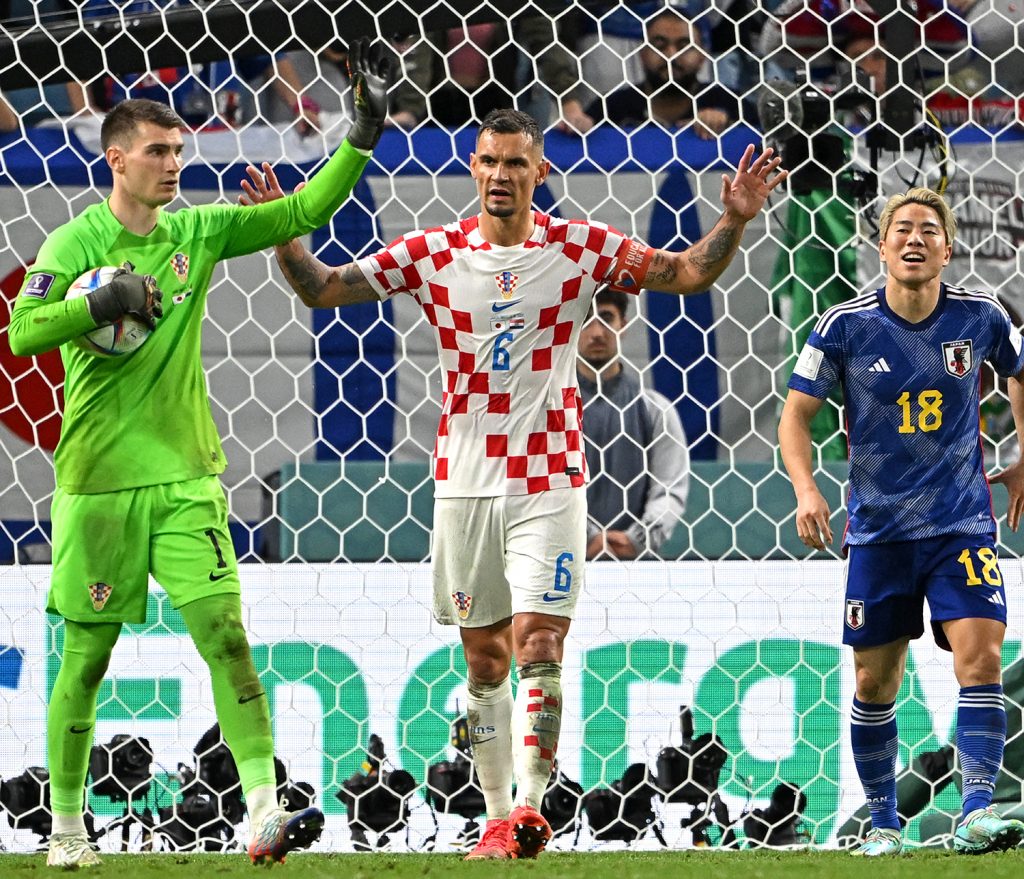 After 120 minutes, the score was tied at 1-1 between Croatia and Japan in the World Cup’s round of 16 as both teams head to penalty.

Ten minutes after the break, Perisic powerfully headed in Dejan Lovren’s cross to tie the score for Croatia.

Ritsu Doan’s inswinging pass into the penalty area set for Maeda’s close-range goal to give Japan the advantage in the 43rd minute.

Both side failed to score in the extra time and the spot kick had to determine the winner.