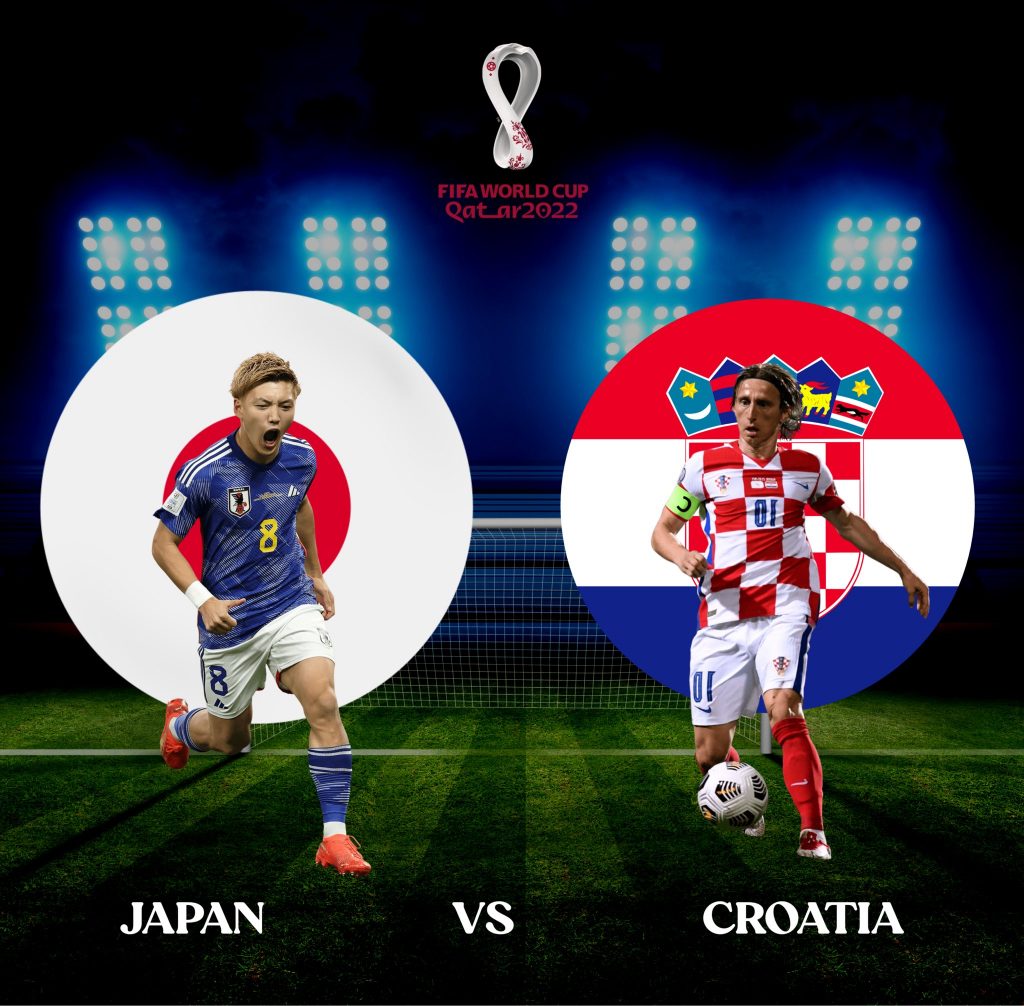 Japan and Croatia are set to meet for the third time in a FIFA World Cup game as both teams clash in the round of 16.

Japan has pulled one of the most surprising win in the 2022 FIFA World Cup in Qatar defeating Germany and Spain and ended up topping the group .

Both teams previous meetings had ended one victory apiece with a draw.

Read Also:Germany, Costa Rica out as Spain, Japan make it to World Cup Round of 16

Here is how both teams line up ahead of the round of 16 games.

Japan have arguably been the story of the World Cup so far, beating two of the last three champions on their way to the knockout stages.

Japan make three changes to the side that shocked Spain in their final group game.

Arsenal defender Takehiro Tomiyasu comes in, as do Wataru Endo and Ritsu Doan.

Kou Itakura, Ao Tanaka and Takefusa Kubo are the ones to make way.

Croatia make two changes to the side that drew 0-0 against Belgium, to send the world number two side home.

Rangers full-back Borna Barisic comes in, as does Bruno Petkovic up front.