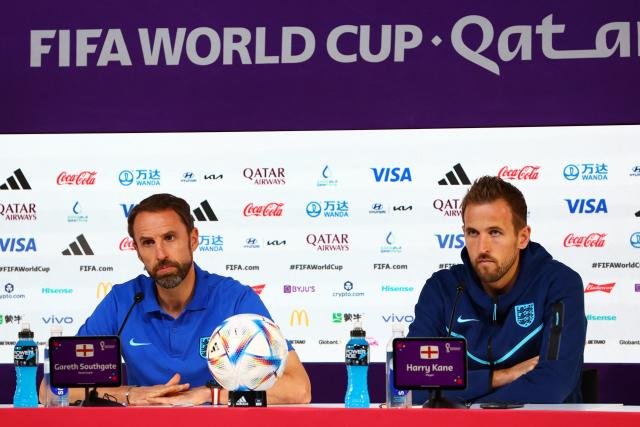 The “greatest test” of England’s World Cup aspirations will come when they play the defending champions France in a thrilling quarterfinal on Saturday, according to Gareth Southgate.

In their Sunday matchup at the Al Bayt Stadium against Senegal, Southgate’s team overcame a shaky beginning to triumph 3-0.

This weekend, England will travel back to the Al Khor desert for a pivotal match against a France team vying to become the first team to win back-to-back World Cups since Brazil in 1958 and 1962.

With goals from Harry Kane and Bukayo Saka against the African champions, and a lead from Jordan Henderson against Senegal, England looked impressive. However, Southgate is aware that Didier Deschamps’ team is a significant step up in talent.

“It is the biggest test we could face. They are world champions, with an incredible depth of talent and outstanding players.

“They are very hard to play against and score goals against,” Southgate said.

“It’s a fantastic challenge. It’s a historic rivalry with great games from the past. It’s a brilliant game for us to be involved in and test ourselves against the very best.”

Just hours before England joined them in the quarterfinals, France defeated Poland 3-1 in the last 16 thanks in large part to Paris Saint-Germain attacker Kylian Mbappe.

Mbappe scored twice against the Poles, giving him a total of five goals so far this tournament.

“Mbappe is of course a world class player. He has already delivered big moments in this tournament and in previous tournaments,” Southgate said.

“Griezmann is also a phenomenal player, we know Giroud so well and they have outstanding midfield players as well.

“It is a huge test but one we are really looking forward to.”

Harry Kane, the captain of England, echoed Southgate’s praise of France, saying: “Saturday will be a really tough evening. France is a fantastic team. They currently hold the title.

“If you want to win the World Cup you have to play the best sides in the world and France are definitely one of them.”