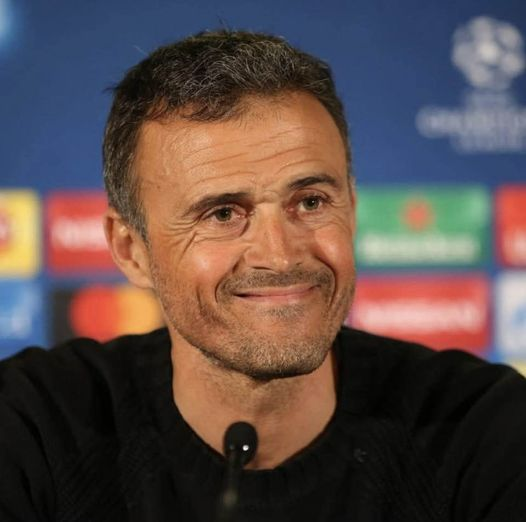 After Tuesday’s penalty shootout loss to Morocco in the World Cup’s round of 16, Spain coach Luis Enrique praised his youthful players, saying they accomplished all he wanted of them—except score—as the 2010 world champions left Qatar.

“I am more than satisfied with my team. They represented my ideas and my style and I can only praise for them for their attitude in the whole World Cup,” the former Barcelona coach told reporters.

“I would also like to congratulate Morocco for their win. They were better than us in the penalty shootout.”

Spain controlled the ball against the North Africans, who played defense for the majority of the 120 minutes that concluded with no goals before Morocco won the penalty shootout 3-0.

In response to a question about his future, the coach, whose contract was set to last until the conclusion of Spain’s World Cup participation, said he did not know what lay ahead but that he was extremely delighted to be working with the national team.

“This is not the right time to talk about my future,” he said. “My contract is going to end, as you know, but I am very happy with the national team.”

.After losing to hosts Russia in the World Cup’s last-16 on penalties earlier that year, Luis Enrique initially took over as Spain’s coach in 2018. However, he stepped down while his daughter fought a losing battle with cancer. In 2019, he returned to work.

In media sources, he has been connected to positions at elite European teams.

When asked by reporters whether there was anything he would have changed in the shootout loss on Tuesday, he responded that he would continue to support the same three players who saw two of their penalty attempts saved by Yassine Bounou of Morocco.

“If we had another shootout, I would only change Bounou,” he said.