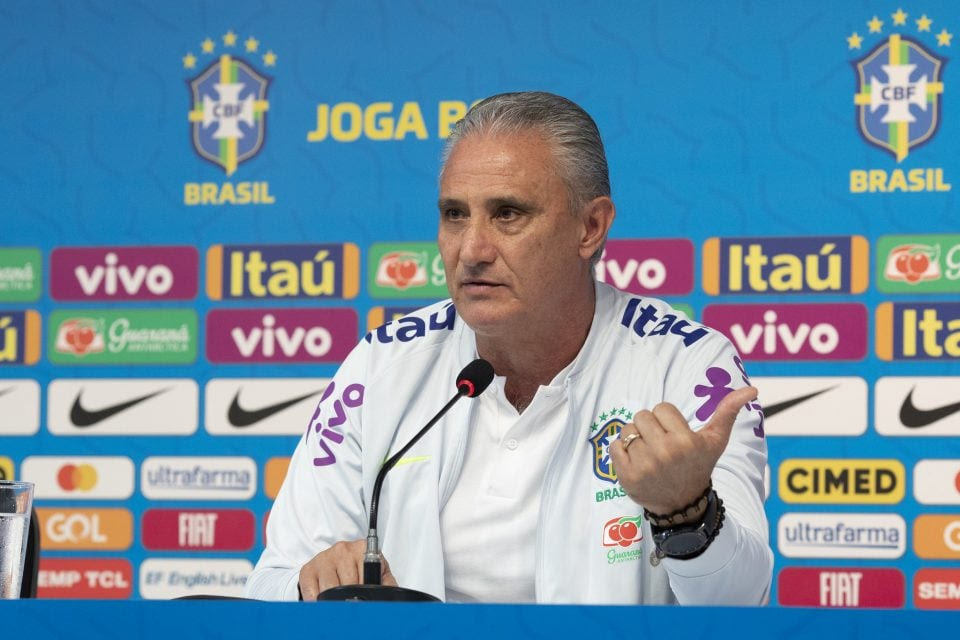 Following Brazil’s elimination from the World Cup on penalties by Croatia in the quarterfinals on Friday, Tite declared it to be the “end of a cycle” for him as coach of the South American powerhouse.

Regardless of the results of the tournament in Qatar, the 61-year-old manager who has been in command since 2016 had previously made it clear that he would quit the role after the event.

“It is a painful defeat but I go in peace. It is the end of a cycle,” he told reporters after Brazil’s dramatic exit from the competition at Doha’s Education City Stadium.

“I already said that a year and a half ago. I didn’t come here to win and then turn around and say I was going to stay. People who know me know that.”

Neymar gave Brazil the lead midway through extra time after a goalless first 90 minutes, but Bruno Petkovic tied the score for Croatia in the 117th minute.

Rodrygo’s first penalty attempt for Brazil was stopped by Croatia’s Dominik Livakovic, who was also named the game’s best player.

Marquinhos had to convert as he went up for Brazil, but he struck the post after Croatia had scored four penalties.

At the previous World Cup in Russia four years ago, Tite had already presided over Belgium’s quarterfinal elimination of the host nation.

Between the two events, Brazil won the Copa America at home in 2019 but fell to Argentina in the championship’s final.

The Brazilian Football Confederation has already stated that the selection of its new coach won’t take place until January.

Tite responded when asked to evaluate his tenure in charge:

“In time I will be able to respond better.

“I am not in a position now to evaluate all the work we have done, but as time goes by you will be able to make that assessment.

“I don’t have the capacity to do that now after we have been eliminated.”

When Brazil needed to score simply to remain alive in the shootout, Tite was questioned as to why Neymar did not step up to take the country’s fourth penalty instead of Marquinhos.

“Because he takes the fifth and decisive penalty,” he explained.

“The player with the most quality and the right mentality steps up when there is the most pressure.”

Neymar, who had earlier tied Pele’s record of 77 goals for the Brazilian squad, was never given the opportunity to take a penalty.

Brazil has only lost a World Cup penalty shootout twice, the first time coming in the quarterfinals of the 1986 tournament in Mexico when they were defeated by France.

“When you lead 1-0 in extra time and then you concede the equaliser 13 minutes into the second half of extra time it is difficult,” Tite said of his team’s state of mind going into the shoot-out.

“It is difficult to stay mentally strong in a situation like that.”