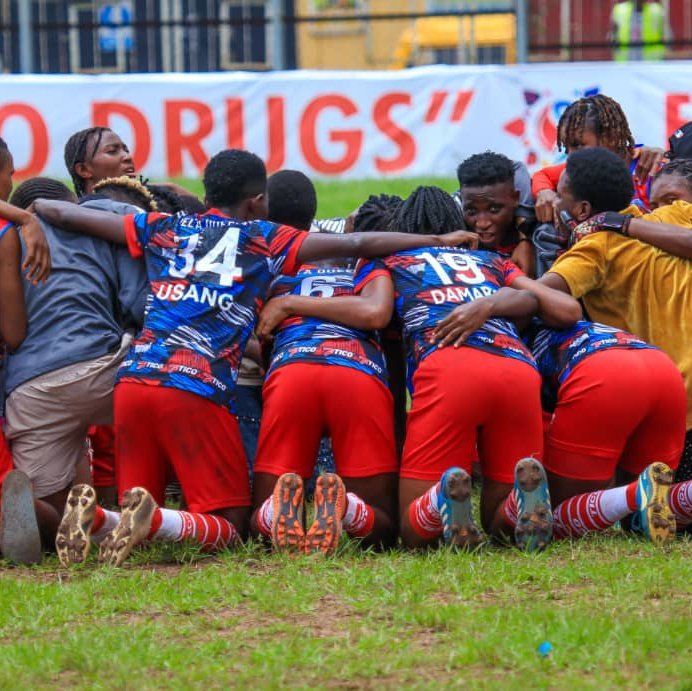 The Nigeria Women’s Football League’s organizer announced a mid-season break for the team following the first round of matches.

Edo Queens and Delta Queens finished first and second in groups A and B, respectively, as the season’s first round came to an end on Wednesday.

The league has taken a vacation and will resume for the second round on February 8, 2023, the organizer stated on Thursday night.

However, they went on to say that the opportunity for transfers will be open from January 23 to February 33.

“The NWFL announce the start of the mid-season break for the NWFL Premiership after the end of the first stanza.

“At the break, the mid-season transfer window will run from 23rd January 2023 to 3 February 2023. Second round returns on 8 February”, the statement said.