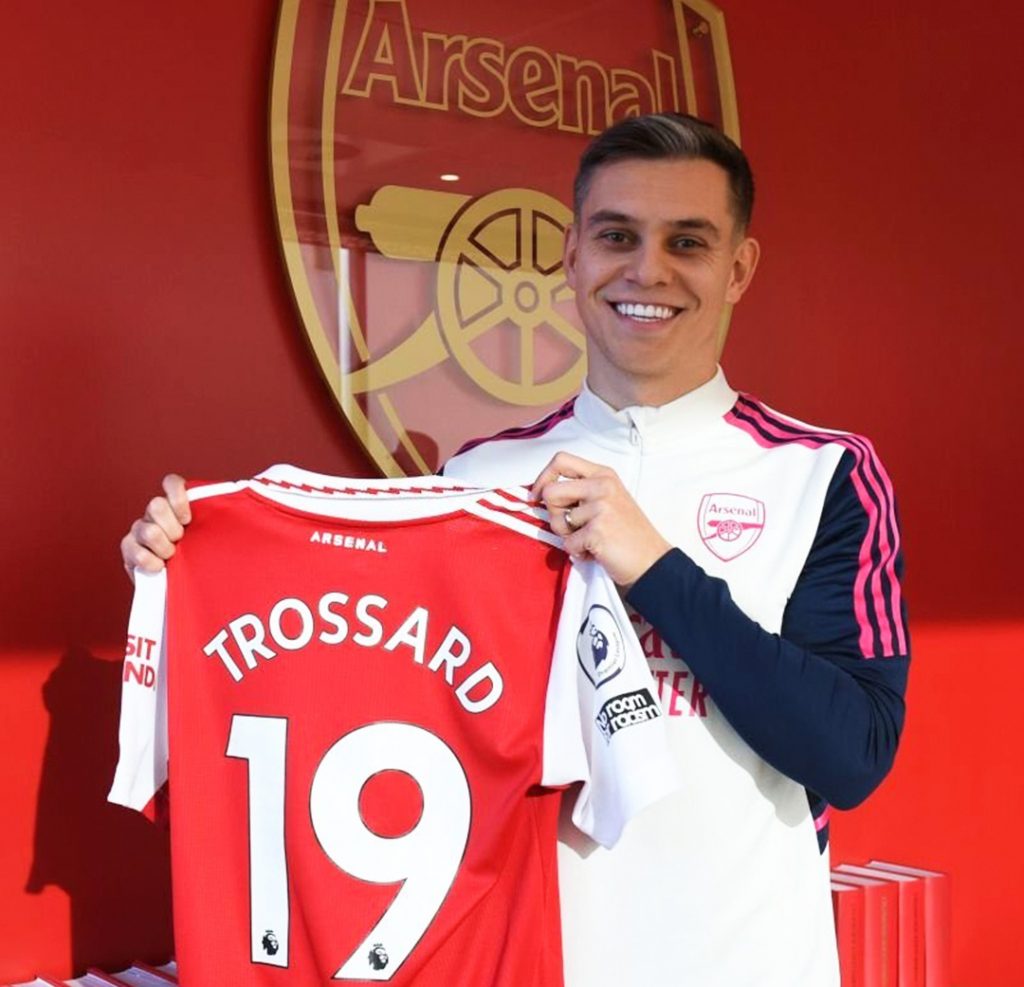 Leandro Trossard’s £27 million transfer to Arsenal from Brighton and Hove Albion has been finalized.

In a statement posted on Friday, the Gunners revealed the deal.

A £7 million add-on is included in the initial £20 million payment made by the London club.

Trossard, 28, has committed to a four-and-a-half-year contract with a one-year extension option.

Albert Stuivenberg, Arteta’s assistant, and Trossard will meet up again in north London. Arteta revealed that his number two gave him a good reference not just now but for a good few years.

Leandro Trossard, a Belgian international, has signed a long-term contract with Arsenal, according to a release from Brighton & Hove Albion.

“The 28-year-old winger was a member of the Belgium squad at the recent World Cup 2022 in Qatar and has made 24 appearances for his country.

“Leandro started his career in the youth academy at Genk in 2010, before quickly developing into the first-team squad.

“During his time with Genk, where he made 120 appearances, Leandro enjoyed successful loan spells with Lommel United, Westerlo and OH Leuven in the early development stages of his career.

“In June 2019, Leandro signed for Brighton and was an integral part of the team during his time with the Seagulls, making 121 appearances.

“Leandro has scored seven goals from his 16 Premier League appearances this season, including a hat-trick against Liverpool at Anfield in October.

“Later the same month, Leandro scored the 100th goal of his club career at Manchester City in the Premier League.”