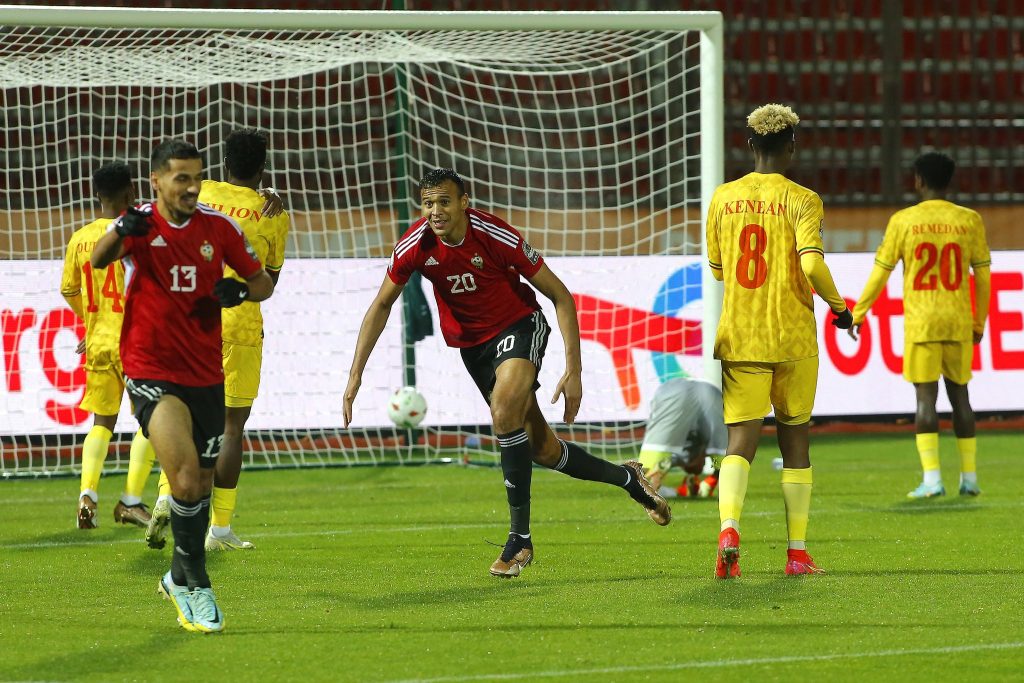 Former TotalEnergies African Nations Championship (CHAN) winners Libya registered their first win at the ongoing tournament in Algeria when they saw off Ethiopia 3-1 in Annaba on Saturday.

The victory at the 19 May 1956 Stadium ensured that the Mediterranean Knights, who had already been eliminated from the competition, leapfrogged the Walia Ibex to finish third in Group A.

Ethiopia, who needed a win the final group match to maintain hopes of advancing to the knock-out stages, took the lead in the 39th minute to spark hopes of progress.

Gatoch Panom converted from the spot and into the right corner past Libyan goalkeeper Muad Allafi who had a slight touch on the ball, but it was too powerful for him to save.

Canaan Markneh had been brought down in the penalty box as the Walia Ibex were rewarded for the continuous pressure they had put on the Libyan defense from the start of the game.

Despite being down, Libya who had nothing to lose in this game because they were already eliminated from the tournament following two losses in two games, bounced back in the game with an equaliser when Ali Arqoub found the back of the net five minutes later.

Both sides went into the break with a lot of pressure but more so for the Ethiopians who needed to win so that they stand a chance to progress to the knockout stages of the 18-team continental competition organized for players featuring in their domestic leagues.

In the second half, Libya approached the game with more urgency attacking from both ends of the pitch and five minutes after the break, Abdulati Abbasi punished the Ethiopians for a miscommunication on the defensive line to give Libya the lead.

The Mediterranean Knights started to smell the fear within the Ethiopian camp and continued to assert more pressure on their backline. Wubetu Abate’s side sought an equalizer thereafter but were wasteful in front of goal for the most part.

Their confidence continued to wane in the game as they faced a race against the clock and when in the 78th minute, defender Mohamed Abdussalam made a quick run and cut into the box before passing the ball to Mohamed Saltou whose shot at goal found the back of the net, it was game over for Ethiopia.

They were shuttered and visibly looked distraught, but they did not give up completely.

Panom had one last chance in the dying minutes to cross the ball into the box which was intercepted by the Libyan defense, and when the rebound landed into substitute Duresa Godana’s vicinity, he made a last gasp attempt at goal but Allafi was quick to block it and save Libya the blushes.

Libya held to win 3-1 despite being knocked out of the tournament in the lead-up to this game and Ethiopia will join them on their way out.

Algeria who are 3-0 at the tournament following their 1-0 win over Mozambique are top of Group A with the maximum nine points. The Mambas qualified to the quarterfinals with four points after three games. This is the first time that Mozambique have progressed to the knockout stages at the TotalEnergies CHAN.