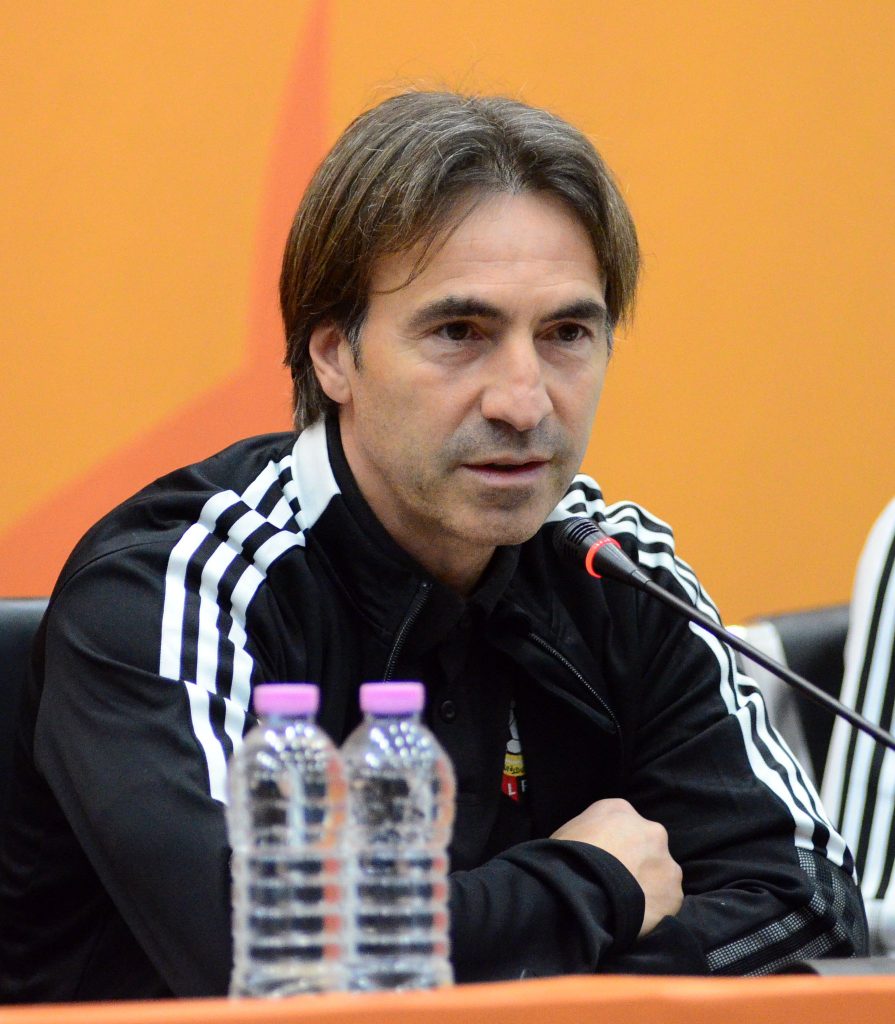 Libya coach Corentin Martins says his side leaves the 2022 TotalEnergies African Nations Championship (CHAN) with a lot of regrets, despite their consolatory win against Ethiopia.

Libya came from behind to beat the Walia Ibex of Ethiopia 3-1 in Annaba on Saturday to finish their Group A campaign.

The win was not enough for Corentin Martins’ side to reach the quarter-finals because they suffered defeats in the other two group games.

“We have alot of regrets. Especially in the game against Algeria and Mozambique,” Martins said.

“Little details made the difference in those games. It was all about the image of our country this evening. I always tell my players to stand up to show character, I saw that today.

The Frenchman revealed that his side was more efficient against Ethiopia, unlike in games against Algeria and Mozambique.

“Tonight wasn’t without pressure as some think. We had the same sensation like in the other games, but the players were more efficient.”

Libya won the TotalEnergies African Nations championship in 2014, and finished fourth in Morocco 2018.

Leaving Algeria 2022 in the group stage, means the Mediterranean Knights have failed to go pass this stage for the third time in five editions.

Correntin Martins’ contract with the Libyan football federation is expected to run out by the end of February this year, but the 53-year-old insists that they have to quickly get to work, to build a team for the TotalEnergies AFCON 2023 qualifiers.