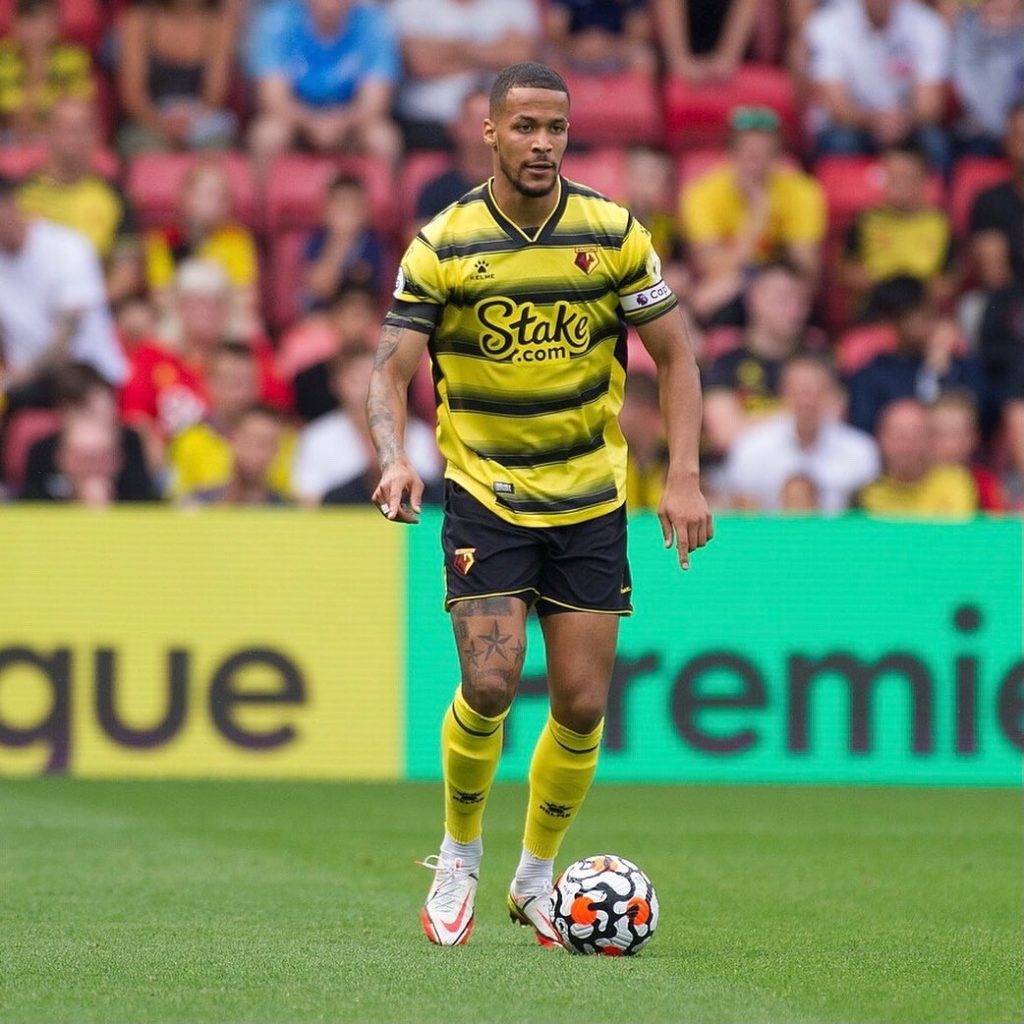 Super Eagles and Watford defender William Troost-Ekong has confirmed his departure from the club to join Serie A club Salernitana.

Troost-Ekong in a statement on Monday thanked Watford supporters and the owner for the confidence reposed on him.

Read Also:Troost-Ekong Sets To Return To Serie A With Bologna

“The moment has come for me to move on from @WatfordFC after 3 special seasons shared with everyone involved.

“From everyone at the restaurant, security workers, volunteers at the stadium to the medical & office staff and all the rest you have made my time what it was.

“The coaches and most of all my teammates, I can only say thank you!!!

“The Pozzo family for believing in me and the important 5 years of my career at both clubs with the highlight the promotion and a chance to achieve my boyhood dream of playing in the Premier League.

“To all the fans thank you for your support, it has been special going from watching as a boy to stepping on the pitch as a player.

“As now a fan again I wish for promotion just as much as all of you and will be back watching from the stands in the future. COYH! All the best, Will”