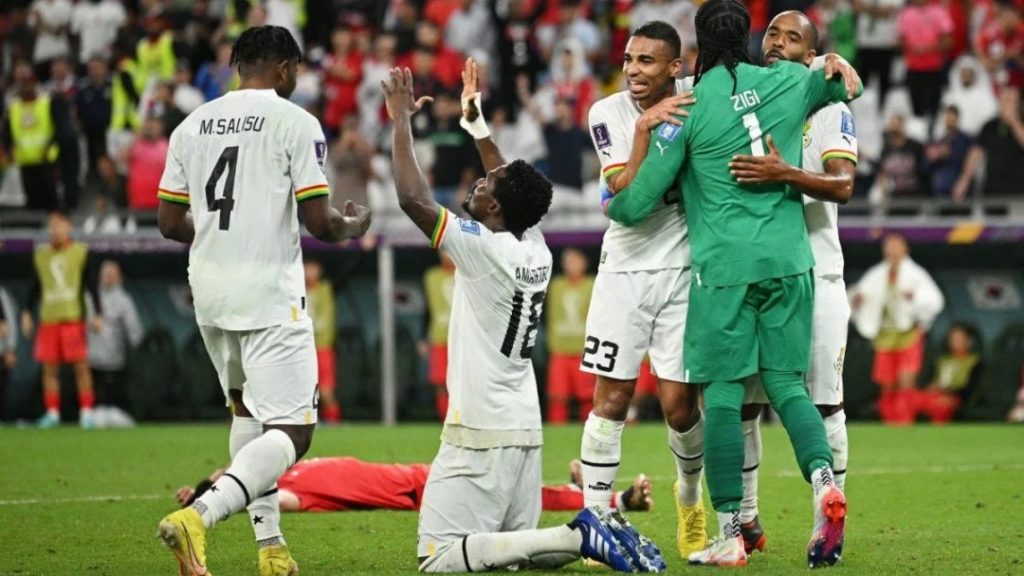 Ghana Parliament member Sam George claims Black Stars coaching job has been already given to Chris Hughton as a replacement of Otto Addo.

The Borussia Dortmund assistant coach left his post after Black Stars crashed out from the Group stages of the World Cup in Qatar.

So far, Ghana FA launched applications to appoint a new caoch for the National team.

However, GFA may have already made their choice while fans are still waiting for the official announcement.

According to Ghana politician Sam George, the Black Stars coaching job has already been handed to Englishman Chris Hughton.

George argued that the former Brighton, Newcastle and Nottingham Forest has been chosen because Ghana FA can control over him in players selection.

“That [coaching] job they have given it to Chris Hughton already so why are we wasting our time?” he asked on Joy Prime.

“People are using GFA to make money, they are using it to feed their family.”