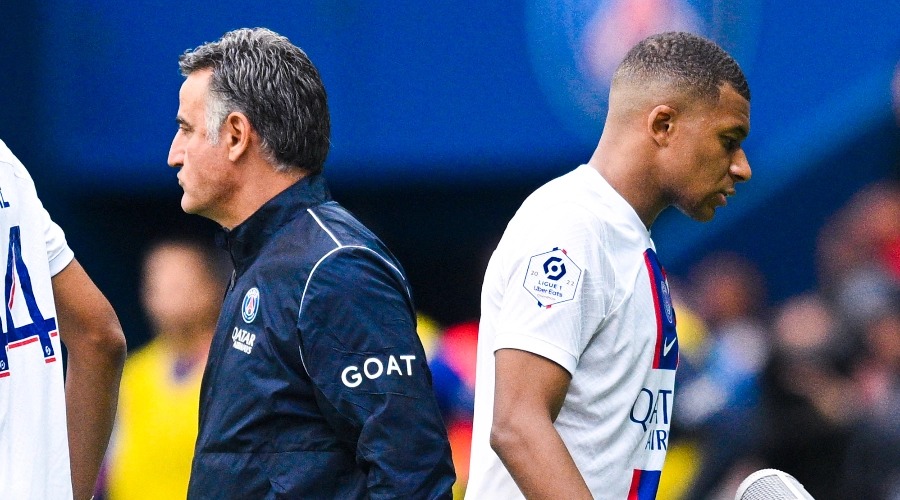 A PSG star broke silence on social media after their coach Christophe Galtier said in post-match press conference that Kylian Mbappe is the vice-captain of the team.

The 24-year old forward wore the armband on Monday in French Cup and scored five goals to help his side secure a last 16 round ticket.

This was the first time Mbappe was handed the captaincy role at the start of an official game with PSG even though Neymar who was in the club one year before him was in the starting line-up.

Read more : He is welcome here – Saudi side opens the door for Lionel Messi

Speaking after his men’s 7-0 win over Pays de Cassel, PSG coach Christophe Galtier said the club has unanimously decided at the start of the season to name Kylian Mbappe as the new vice-captain.

However, it seems that everybody inside the club is not aware of that decision as the club’s known vice-captain Presnel Kimpembe took onto social media to deny his coach’s words.

“Over the past few hours, I have been able to hear and read a lot about myself”, the 27-year old wrote.

“Therefore, I wish to make things clear to avoid spreading false information about me. I was not made aware of this decision, this is completely false.”