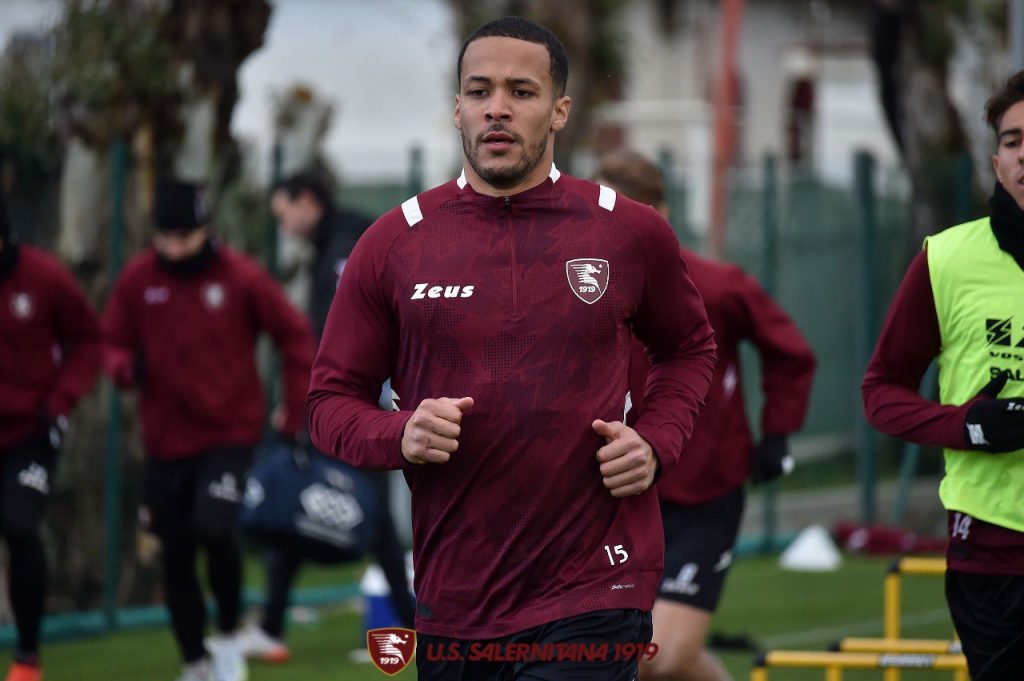 Super Eagles defender William Troost-Ekong participated in his first warm-up practice for the club hours after signing a loan agreement with Salernitana.

The Nigerian international joined the Garnets in the Italian League after spending three seasons with the Hornets.

He did, however, participate in his first warm-up, which the club tweeted about.

In his 15 Championship appearances this year, Troost-Ekong only managed one goal.

With 18 points after 19 games, Salernitana is ranked 16th in the Serie.