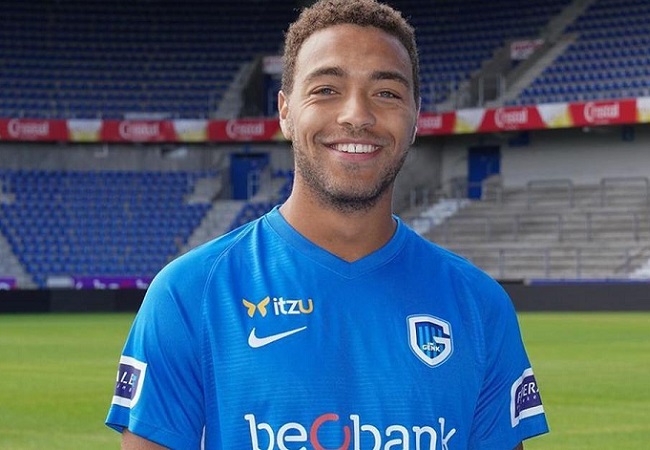 Super Eagles striker Cyriel Dessers is on the verge of joining compatriot Victor Osimhen in the Italian elite division as the Nigeria international has revealed that it is only a matter of time before he leaves Genk to complete a ‘dream’ move to the Serie A.

The Nigerian forward did not disclose the identity of the Italian side close to securing his signature. However, Soccernet.ng earlier reported that Belgian media claimed that newly promoted Serie A side Cremonese made an offer for Dessers. But Genk would have rejected it for being too low.

I Grigiorossi, however, appear to have found an agreement with the former Belgian champions.

Transfer market guru Fabrizio Romano reports that Cremonese are back on the negotiation table with Genk, and the talks look positive.

Dessers and his agents were sighted in Italy a few days ago, and the Nigeria international is more than sold on the idea of playing in Serie A.

The former Eredivisie top goalscorer developed a cult hero status at Feyenoord last season while on a season-long loan. But the Dutch side failed to sign the striker permanently.

Also Read : FEYENOORD CONFIRMS IT WILL NOT SIGN DESSERS ON PERMANENT DEAL

The 27-year-old knows Feyenoord still have eyes on him. But he hints that a switch to Italy is more likely to happen at the moment.

“We’ll see what comes next. There is some interest. It all starts to move. I’m just as curious as you about what Genk will say.” Dessers said in an interview with Het Laatste Nieuws via VI.

“I don’t know if Feyenoord is still an option. You will have to ask them. Serie A is a top competition. And that’s what I dream of. It’s all a matter of waiting, although I think everyone could see today that I give everything for Genk.”