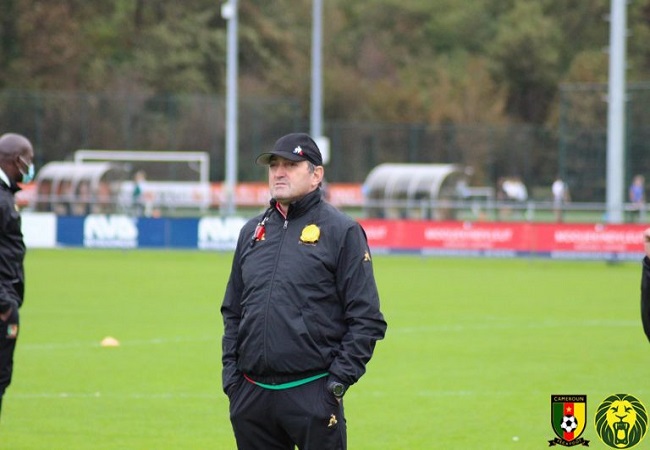 In preparation for Cameroon two-legged tie against Mozambique next month, Antonio Conceicao has unveiled a preselection of 32 players. A team almost identical to the one called for the friendly match against Japan this month. However, defender Nicolas Nkoulou and attacker Jean-Pierre Nsame are no longer in the selection.

The surprise is a local player, Seidiki Aboubakari from the Union de Douala.

Cameroon will play Mozambique in November. After two 2022 AFCON playoff gamedays, the Indomitable Lions have 4 points.