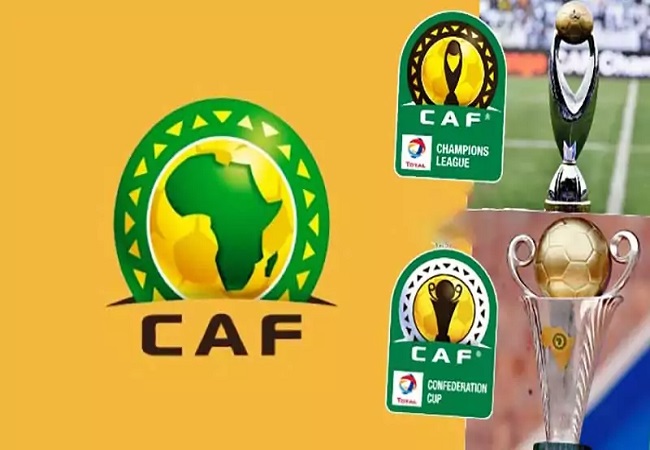 Gambian clubs did not excel themselves during CAF interclubs competitions start. The Gambia Armed Forces held a 1-1 draw with Senegalese side Teungueth in the first-leg clash. Game that took place at the Independence Stadium in Bakau. Gamtel FC slipped to Moroccan side Tas De Casablanca 1-0 in their first-leg game.

Both clubs must produce miracles to overturn their deficits against their opponents in the 2020-2021 CAF Champions League and Confederations Cup respectively.

The Soldiers must produce a miracle to beat the Senegalese side in the second-leg encounter in Dakar. This to sail to the second round of the 2020 CAF Champions League after sharing the spoils in the first-leg.

Meanwhile, the Telecommunication giants need to produce a miracle to defeat the Moroccan side at least 2-0 or 2-1 in the second-leg fixture in Rabat to navigate to the second round of the continent’s second tier football club competition.