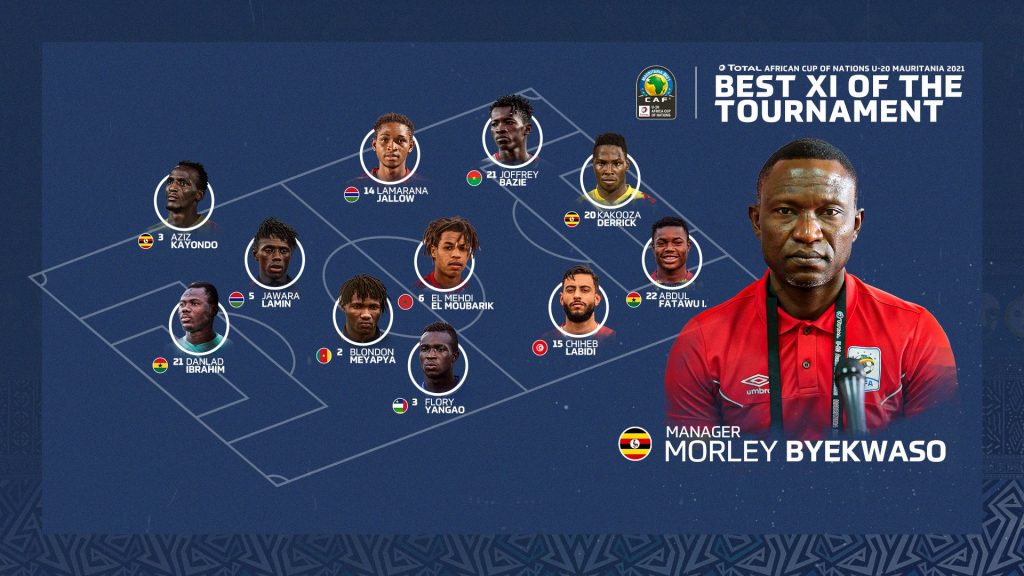 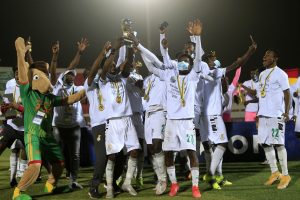 The 2021 Total U-20 tournament was concluded on Saturday with Ghana winning the title following a 2-0 victory against Uganda.

The competition did produced some stunning results as some players dazzled and showed the prospect of becoming stars in the future.

Issahaku’s dazzling performance was instrumental to the Black Satellites claiming the title on a day Ghana also celebrated its 64th Independent Day.

Issahaku scored twice for the Ghanaians enroute to winning their fourth title, but it was his artistry of the ball and efficiency in Ghana’s attacking flow, coupled with his dead ball mastery that caught the eye of the Technical Study Group (TSG) which crowned him best.

He also made it to the tournament’s best XI alongside Ugandan player Derrick Kakooza who emerged as the highest goal scorer with Burkina Faso’s Joffrey Bazie.

Meanwhile, Ugandan coach Morley Byekwaso was named the coach of the tournament after guiding Uganda to the final in their debut appearance while the Hippos won the Fair Play Award.

Here is your Total U20 AFCON team of the tournament:

Here is your Total U20 AFCON team of the tournament