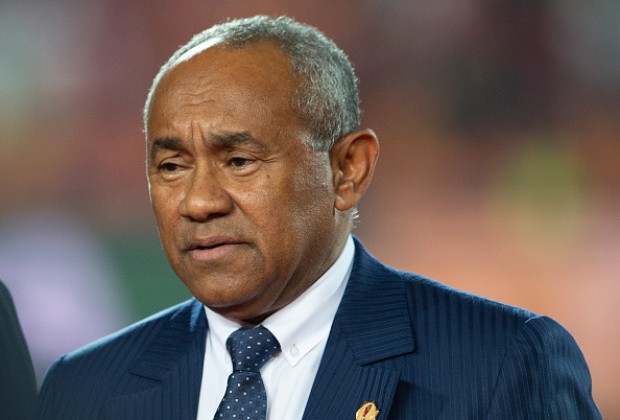 Court of Arbitration for Sport (CAS) has reportedly reduced Ahmad Ahmad’s FIFA ban from five years to two years as the Malagasy appealed on Friday.

The International Federation of Football Association (FIFA) has banned monts ago Ahmad Ahmad for “governance issues”.

Moreover, the football governing body charged him of “breaching his duty of loyalty, offering gifts and other benefits, mismanaging funds and abusing his position as the CAF president”.

Following the appeal of Ahmad, CAS has reduced his suspension to two years.

However, reports say the CAF president has also been fined 50,000 Swiss Francs.

South African billionaire Patrice Motsepe is the only candidate to run for the CAF Presidency as for today.