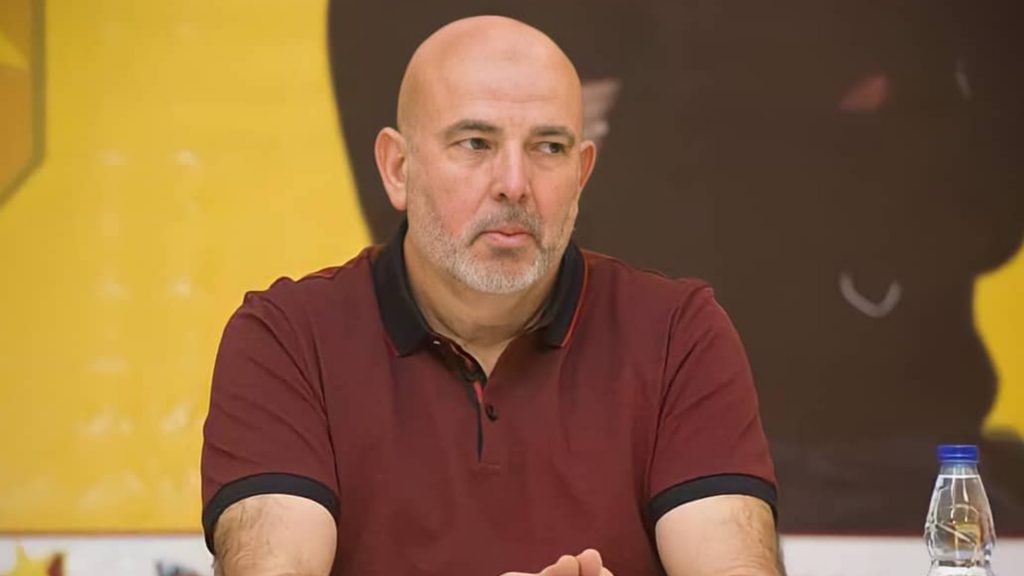 Al-Merrikh fired the coach after he managed to collect one point from three CAF Champions League group stage games.

“The Mars Council decides to dismiss the team’s coaching staff, led by Nasreddine Al-Nabi and his assistant Hammadi Saghir, and to dispense with the general coach Al-Dhawad Al-Khair and the coach of the guards Haitham Al-Tayyeb,” Al-Merrikh tweeted.

Al-Merrikh anchor the group with one point whereas Simba lead with seven points from three games.

Al-Merrikh lost 4-1 to AS Vita and drew 0-0 with Simba in the Champions League games. In Sudan league, Al-Merrikh are on second position with 25 points three behind leaders Al Hilal who have played one more game