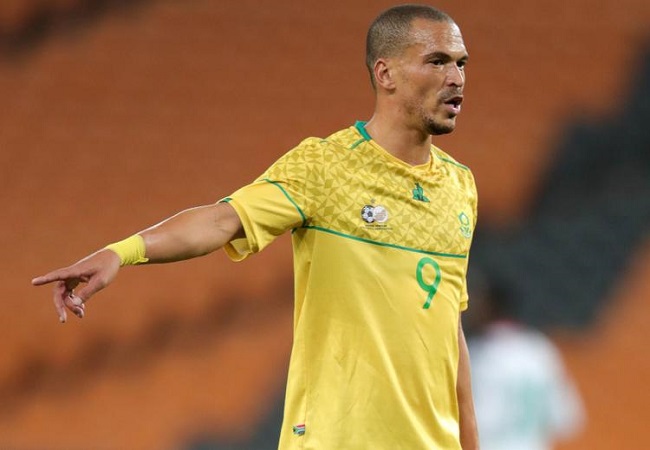 Kaizer Chiefs have reportedly made their second signing ahead of the new campaign. And this one is sure to cause some controversy amongst the Amakhosi faithful.

The Amakhosi already secured the services of former Bidvest Wits and current Stellenbosch FC midfielder Phathutshedzo Nange. And they have since roped in one of the league’s top goal scorers.

32-year-old Swallows FC striker Ruzaigh Gamildien has reportedly put pen to paper at Naturena. And he will join the club at the end of the season according to SunSport.

Gamildien has been linked with a move to the Glamour Boys for a number of months. However many fans were reluctant on him simply due to his age.

“Kaizer Chiefs have signed Ruzaigh Gamildien from Swallows FC on a two-year deal, according to information reaching SunSport.” The publication reported.

“It is understood the Soweto giants opted for a short-term contract with Gamildien due to the striker’s age, 32. And they don’t want to commit to a long-term deal.”

Kaizer Chiefs return to CAF Champions League action this weekend when they host Tanzania’s Simba SC in the quarter-final first leg on Saturday evening at the FNB Stadium.

Gamildien’s arrival at Kaizer Chiefs is expected to be. But a second of many with the club set to undertake a massive renovation following their recently lapsed transfer ban.