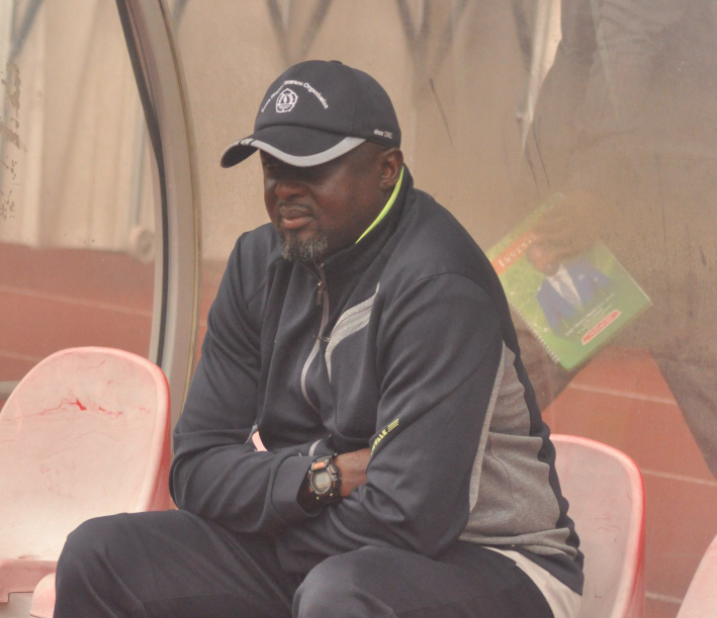 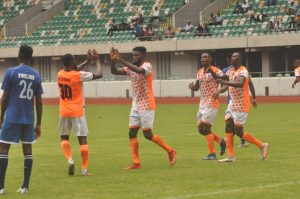 Akwa United head coach Kennedy Boboye has urged his players to remain focused ahead of their Matchday 21 clash against city rivals, Dakkada FC.

The Promise Keepers currently top the Nigeria Professional Football League(NPFL) and will be hoping to maintain the momentum when both teams from Akwa Ibom clashes.
Speaking ahead of the game, Boboye said he wants his players not to rest on their oars but to concentrate maximally on getting a positive result and ensure they consolidate their position at the pinnacle of the NPFL standing.

Read Also: CAFCC: Enyimba Off To Egypt Ahead Of Pyramids FC Tie

The gaffer said “After a very poor start to the season, we have worked hard to be where we are on the log and to remain on top we have to redouble our effort and be more committed and dedicated in all our matches because the second half of the season is usually very tough and competitive.
“The game on Sunday against Dakkada will be a tough match, because at this level of football, you can’t afford to underrate any team.
“Since I came to Akwa United, we have played Dakkada on three occasions (1 win and 2 draws) and it has not always been easy playing against them.
“I’m satisfied with the level of confidence and commitment from my players and I’m calling on them to put in their very best on Sunday, knowing that a win will keep us at the top.
“People are talking about our unbeaten run in the league but that is not our concern because those matches are gone and our concentration is on the game we have on Sunday.
“We will do everything to avoid distractions because this match is very important to us”.
Akwa United are without defeat in their last ten NPFL games with six victories and  four draws.
Victory for Akwa United this weekend will see them remain on top of the standings for two consecutive weeks and coach Boboye has charged his players not to gamble with their chances.