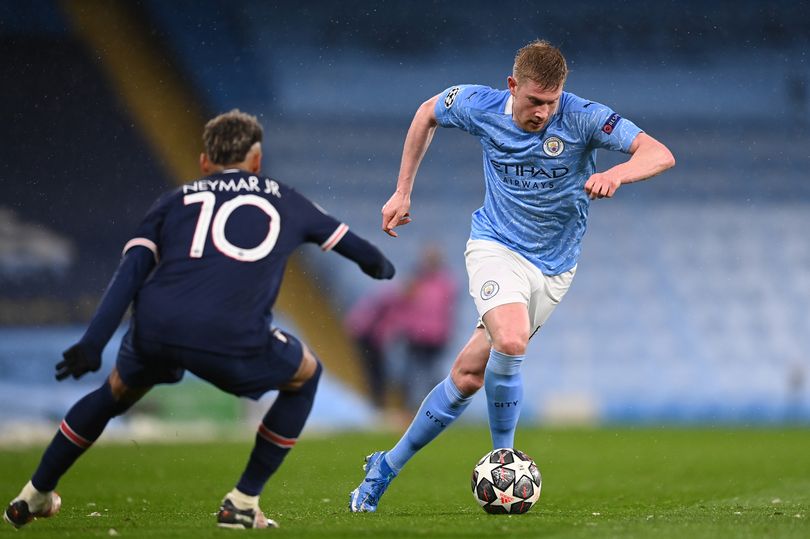 There will be a galaxy of football stars on display as Paris Saint-Germain (PSG) host Manchester City in Paris on Tuesday evening.

The English Premier League champions are enjoying good form having defeated Chelsea 1-0 for the first time this season on Saturday afternoon.

Striker Gabriel Jesus, having stepped out of Sergio Aguero’s shadows, scored the only goal of the game.

That goal put City on second place with 13 points from six games, one point behind leaders Liverpool.

More will be expected from the Brazilian and so is the case with a cast of other finer talents such as Jack Grealish and Kevin De Bruyne.

It is still early days in the French Ligue 1 but PSG are already on the front foot, nine points clear of second-placed Lens.

However, experience has showed that PSG do not always translate their domestic form to the continental showpiece.

Last season, PSG fell short once again as they lost to City in the semifinal.

It was a story of retrogression compared to the previous edition when they lost 1-0 in the final to Bayern Munich.

That year, the man in charge was Thomas Tuchel who went on to win the Champions League with Chelsea last season having edged out tactically naïve City in the final.

The Argentine manager came close to winning the Champions League with Spurs but lost to rampant Liverpool.

The ball is now in Pochettino’s court to prove that he has the managerial acume to stitch together individual brilliance of Kylian Mbappe, Neymar and now Lionel Messi into a strong balanced winning bunch.

The Argentine has not hit the ground running, having not scored in three games for PSG since his switch from Barcelona.

PSG started the campaign with an away 1-1 draw in Belgium against Club Brugge whereas City annahiliated RB Leipzig 6-2 to lead Group A.

The two gladiators have met four times in the continental league with City winning thrice against none for PSG and the other game ended in a draw.