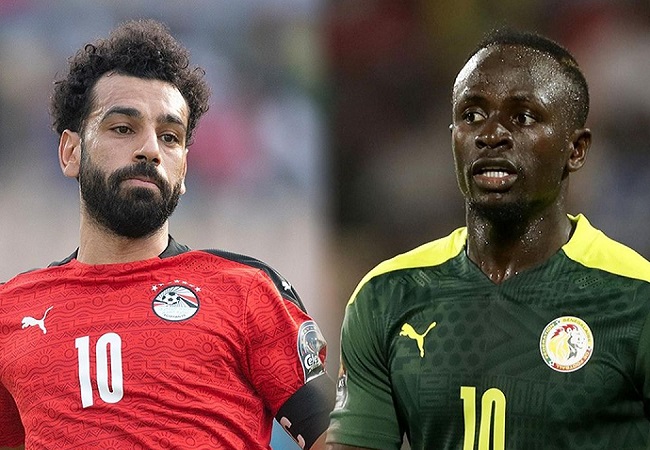 Both Egypt and Senegal have advanced to the last stage of 2022 World Cup qualifiers by topping their respective groups.

While the Pharaohs led Group F with 14 points collected from six games, Senegal in their turn qualified for the playoffs also first of their group with 16 points after five wins and one draw.

In the final round, the two titans will be confronting each other for one of Africa’s five spots in the upcoming World Cup in Qatar.

The first leg is set to take place on the 25th of March in Cairo, Egypt. The Teranga Lions in their turn host their AFCON final rivals for the second leg three days later on the 28th in Dakar.