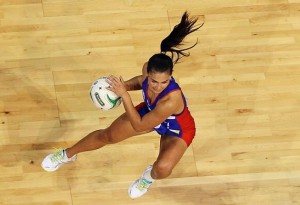 New Zealand moved back to the top of the world rankings without  taking to the court, courtesy of the Australian Diamonds first ever series loss to England.

Australia coach Lisa Alexander immediately stated her team’s intention to retake the World no 1 spot before the Commonwealth Games in 18 months time, and will be looking to start that mission when the world’s top two teams next face each other in September.

The Silver Ferns will be without a key defender for this series after it was announced that LG Mystics co-captain Anna Harrison is three months pregnant.  Harrison immediately withdrew from the Mystics squad for the 2013 season – her replacement will be announced shortly. 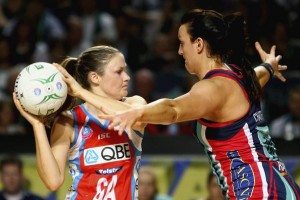 Jamaica’s leading club competition, the Jamaica Netball Association (JNA)/Jamaica National Building Society (JNBA) Sunshine Open league has been won for the third successive year by Jamalco after the reigning champions defeated Tivoli Gardens 32-28 in the final of the competition.